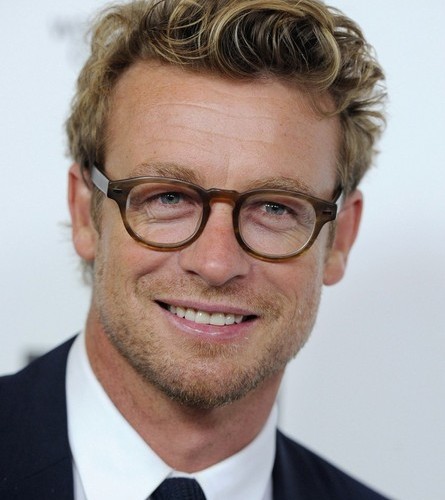 I’ve said it once and I will likely say it a thousand times, mutual hatred is the ultimate relationship builder! None more so than when you are united by the hate of one Ms. Nicky Kidman (you know what you did Nicole).

While we made some poor choices and befriended her on the set of BMX Bandits, poor Simon Baker Denny married into a friendship with her and has had to tolerate her ways ever since.

Simon is dropping by to hate-watch Grace of Monaco with us and requested a small snack, that is warming and delicious. Super specific but we love him (even despite this look), what should we make?