I tell you, life feels as good as it gets when I’m spending time with my celebrity friends. None more so, than the delightful Greg Kinnear.

While I didn’t meet Greg until he was already an Emmy winner, he always credits me for the stratospheric launch of his career. And that love, support and praise, really speaks to me on a deep level. As such, my ego particularly likes spending time with him.

You see, I was part of Hellraiser Hunt’s entourage on the set of As Good As It Gets, and when I wasn’t busy trying to position myself as the King of the set, I was coaching Greg. He was lower on the totem pole, compared to Hells and Jack so I made it my mission to coach him on playing gay and get him into the A-list.

One Oscar nomination later and a string of hit movies including You’ve Got Mail opposite Megs (Megs, Megs, Megs) and I think you’ll agree I succeeded.

Given he is now an A-lister, out visits aren’t as often as we’d like but he always drops everything when I ask to catch-up.

Fresh off the set of House of Cards, I desperately tried to find out any tea but he told me that he was sworn to secrecy and he couldn’t even tell me. I mean, that is how deep our relationship is that I am the one person he wants to share his secrets with, even though I’m a terrible server like Sheree and always spill said tea.

Anyway, despite not getting any goss we did the usual, laugh, cry, love and then smashed a giant plate of my Greg Paneer for optimal joy. 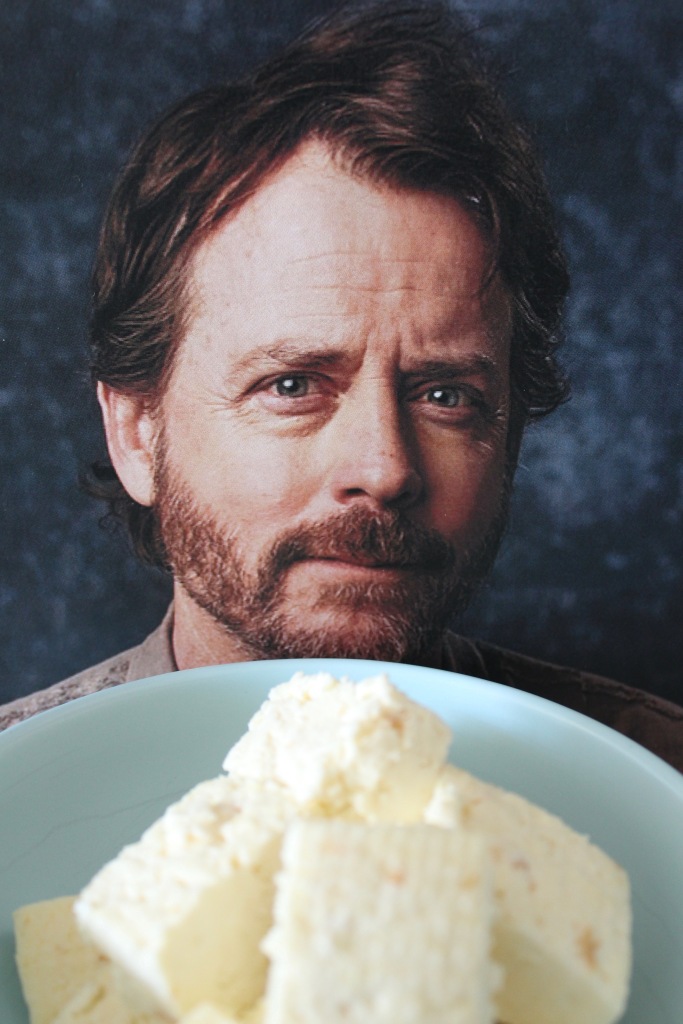 Making cheese always seems like it is in the too hard basket, with all the acids, salts and cultures required. Thankfully, paneer is one of the most basic and still tastes oh so good. Soft and creamy, it is the perfect thing to fry up or say, chuck in a Jenneer Saagustin. 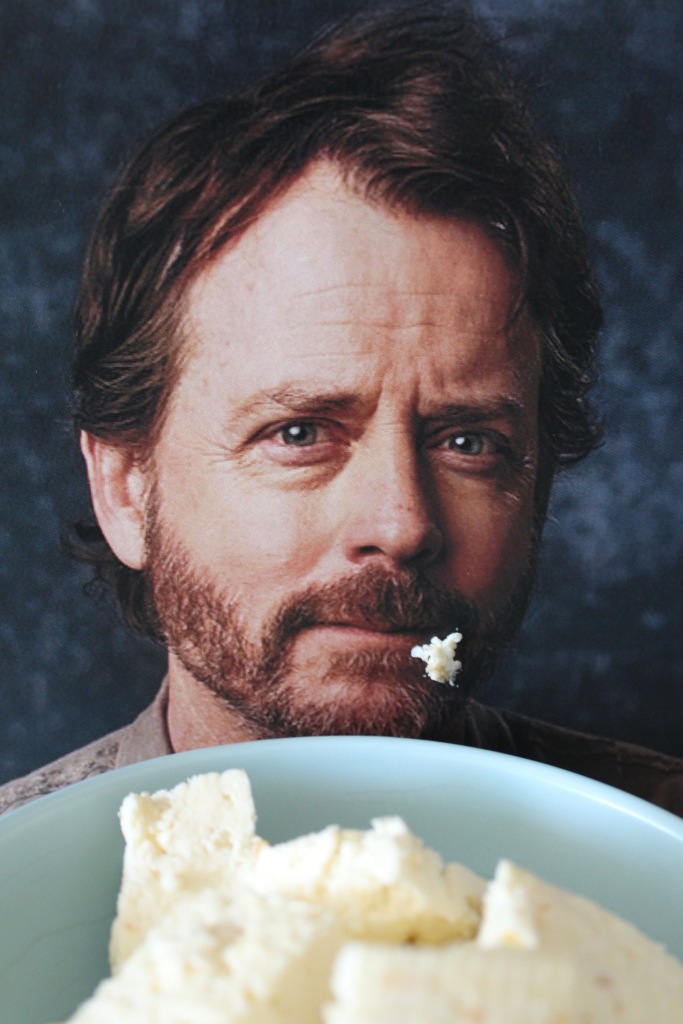 Method
Line a sieve with a double layer of cheesecloth.

Combine the milk and salt in a large saucepan and slowly bring to a light boil, stirring semi-constantly to avoid burning on the bottom.

Remove from the heat and gently stir through the lemon juice until the curds and whey are seperated. Which should happen pretty instantaneously.

Pour the contents into the lined sieve and rinse under cold water. Grab the edges of the cheesecloth and twist into a ball to drain all the liquid and leave in the sieve to drain for a further five minutes.

Transfer to a large plate and place another on top layered with some cans to help it condense. Place in the fridge to chill for about an hour, or until solid.

Then slice and serve/fry, and then devour.