The Oscars are just over a week away and it has had me thinking about the tragic fact that my dear, dear frenemy Bernadette Peters is yet to be nominated for one and as such, hasn’t been able to at least achieve nominations for each part of the EGOT.

To clarify, Bernie is solely classed as a frenemy on account of her supreme curls, while I am stuck with hair that most closely resembles singed pubes styled into a Ray Martin-esque dome-fro. But I have digressed …

I first met Bernie when we were both young ingenues treading the boards on the big white way, before white officially became the Oscars’ favourite colour. She went on to enjoy success in George M! with my nemesis Joel Grey and our friendship went quiet while I was busy working packing meat in the Meatpacking district during the time where both meanings of the term occurred in the area.

It wasn’t until a chance encounter in 1987 brought us back together and I joined her entourage during her run in Into the Woods, despite the lengthy, form-of-torture opening number.

Bernie was thrilled to catch up, still buzzing as she is from Mozart in the Jungle’s recent win at the Golden Globes – sadly I wasn’t there, due to my messy break-up with Gael in 2004. As she was at the Globes, she was able to provide me with some much needed industry goss to inform my Oscars betting. So knowing that her weakness lay in condiments, I quickly whipped up a nice big ol’ jug of my famed Bernadaise Peters to loosen her lips. 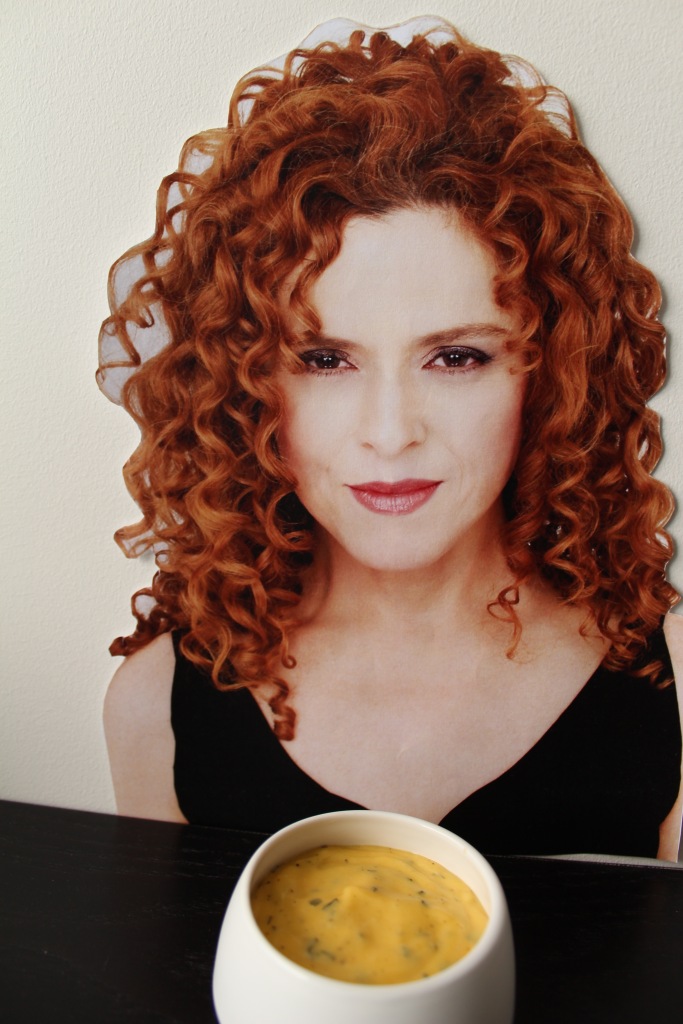 With the perfect balance of sweetness and tang, bearnaise, and all members of the naise family, is the perfect condiment for a nice piece of steak, burgers … or as a drink, no judgement.

Now I don’t want to let too much slip, but don’t bet on Leo just yet – apparently Harvey Weinstein loves the loser Leo memes and will do anything to keep them coming. 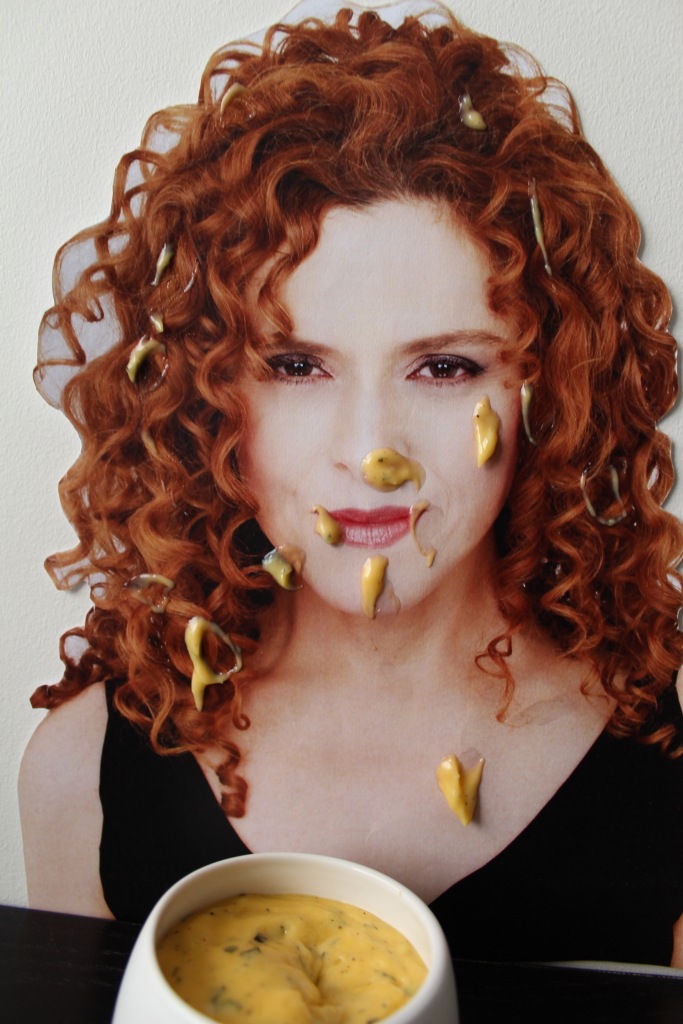 Method
Whisk the yolks and vinegar together over a double boiler until thick and fluffy. Slowly add the ghee, whisking continuously.

Add the tarragon and generously season.

Keep at room temperature until ready to serve … or, you know, drink up!

One thought on “Bernadaise Peters”