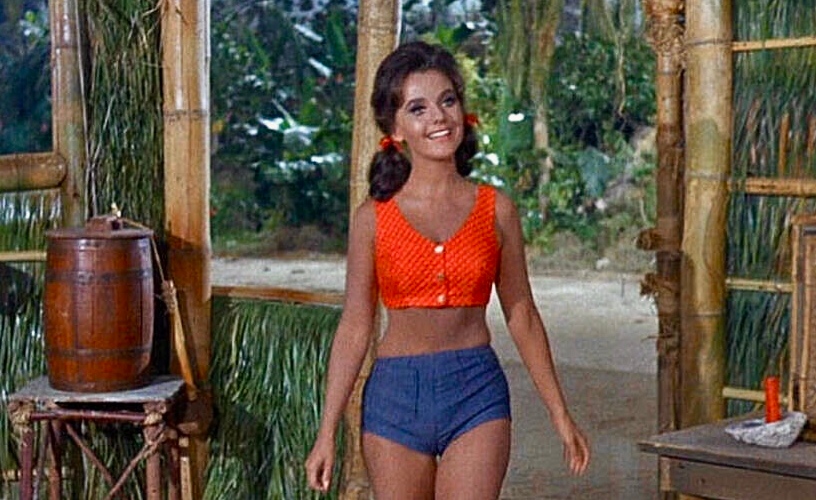 Just sit right back and you’ll hear a tale, a tale of our friendship. That started when I was a top’s port, just a tiny shit. My mate was a mighty sailing man, this stripper brave and sure but of his five co-stars that met me, only one saw me as more than a whore.

More than a whore.

That co-star, was my love Dawn Wells.

While she misunderstood and thought I didn’t consent when the *weather* started getting rough in our relationship – this tiny ship loved to get tossed – I admired her courage to stand up for this minnow, that she believed to be lost.

Believed to be lost.

While my relationship with the unnamed – that’s the hint – co-star fizzled out to a natural end, Dawn’s love and support was uncharted in my life in the ‘60s, and as such, we became the firmest of friends.

What do I make for my dear friend when she ventures here, on Benigan’s – or GilliBen’s, who knows – Isle?