The year was 1962 and life was grand, except for the part where Mickey Rooney put a hit out on us.

Ben and I met Mickey in the late 1930s at the height of his Vaudeville days – as fellow Vaudevillians we bonded instantly. Our deep friendship allowed us to convince him to take the iconic role as Breakfast at Tiffany’s Mr Yunioshi, something he regretted but we certainly didn’t.

In addition to scouting roles for Mickey, we also managed his financial affairs, inevitably leading to his extraordinary bankruptcy in 1962. Look, we tried to tell him, Mickey – you need to lay off the alcohol, the burgers and the women – but he wouldn’t listen to his closest friends.

Time (and alcohol-riddled events) softened the rift between us, however it was only now that Ben and I decided to time-travel back to 2012 and make proper amends with our old friend.

Mickey Rooney is a true hollywood hero amongst us. Vanity Fair lauded him as the original hollywood trainwreck – something not even Ben and I have been able to top. After eight marriages (seven of which we split up), two bankruptcies and one yellow-face saga, his legacy is truly worthy of admiration. Farewell to you and your clusterfuck of a life, Mr Rooney. 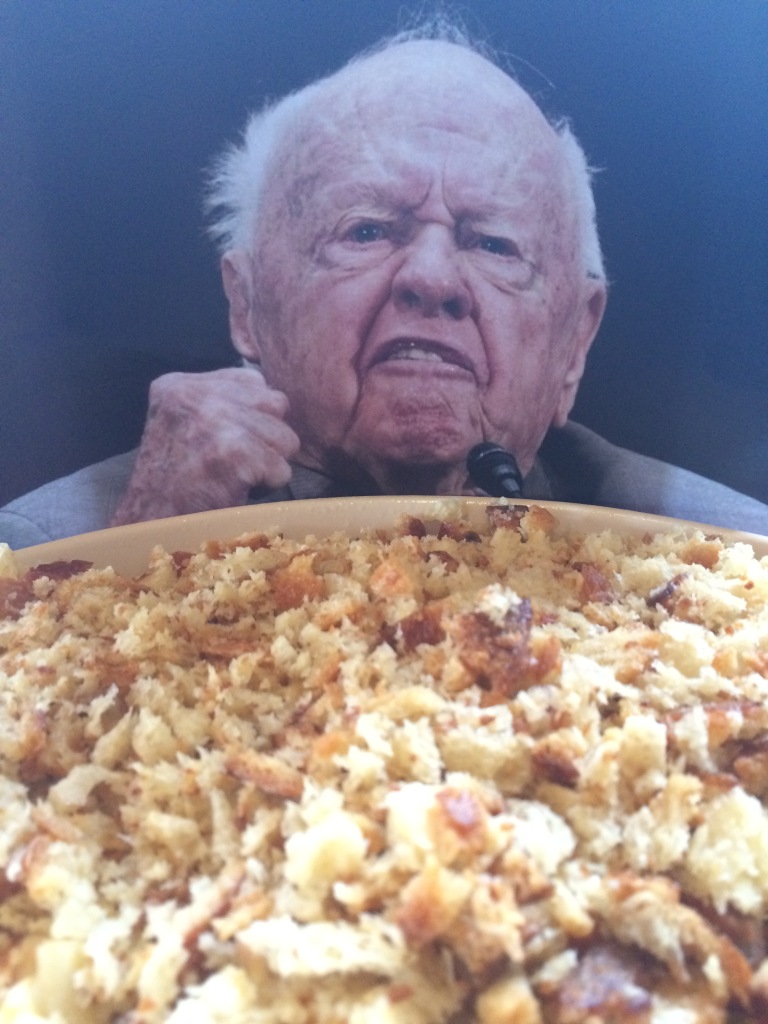 We needed to offer something simultaneously comforting and denture-appropriate. Something that went down well with a few cheeky beverages as we reminisced and cat-fought over days gone by. Mickey Rooney Cheese seemed the perfect option. 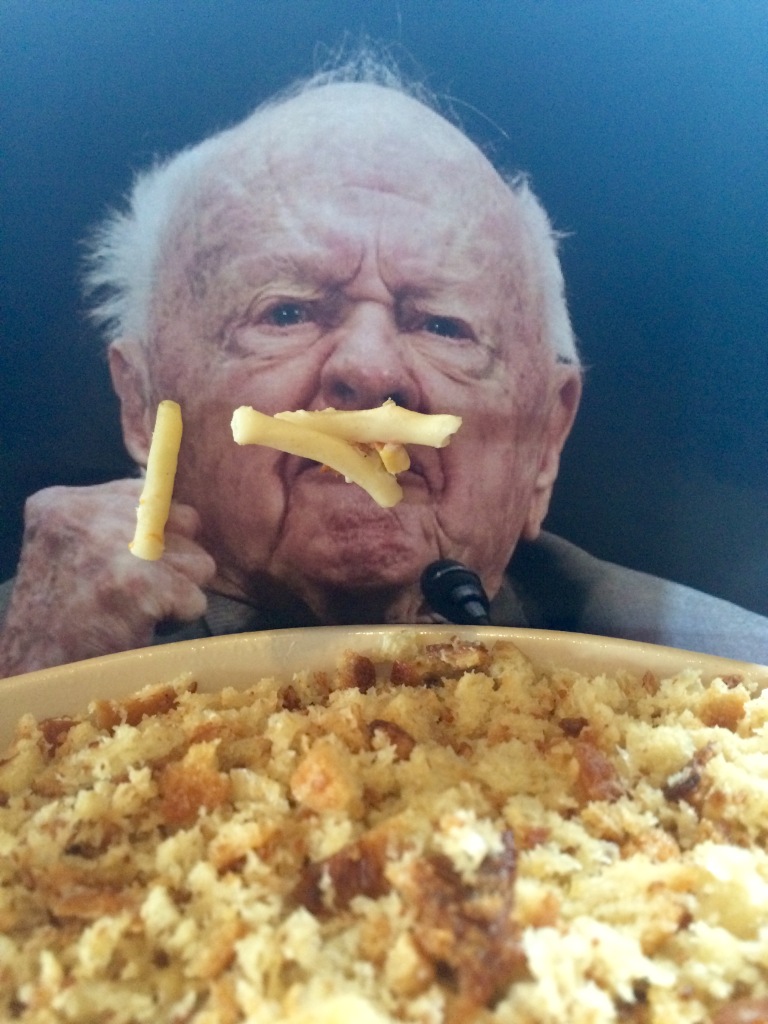 Method
Preheat oven to 180 degrees. Bring a large pot of salted water to the boil. Cook macaroni according to packet directions.

While macaroni is cooking, make a roux with butter and flour. Whisk in milk, cream and mustard and simmer until thickened. Add 1.5 cups cheese and season to taste. In a separate bowl, mix bread crumbs and additional butter.

Mix macaroni and cheese sauce together and pour into 8-cup capacity baking dish. Top with bread crumb mixture and sprinkle with 1/2 cup leftover cheese. Bake in hot oven for 20 minutes or until breadcrumbs are toasted and cheese is melted.