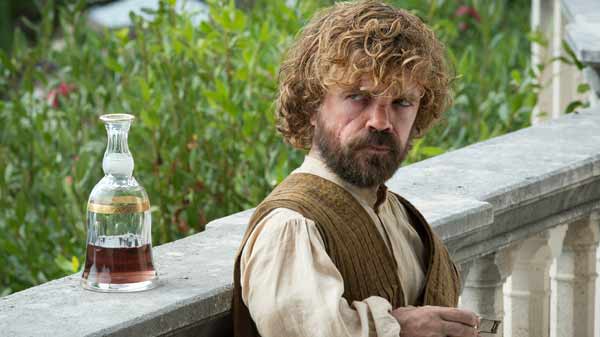 The festive season is fast approaching (serious, just wait for next week) and we like to make as much time for as many of our besties as possible. Particularly ones that have won, at minimum, an Emmy Award (Golden Globes don’t mean shit to us in December unless it is the nomination announcement) meaning our dear friend and global treasure Peter Dinklage, made the cut.

We first met dear Dinkie when we were brought in to advise on swindling/falling for old men on the set of Death at a Funeral. Having an appreciation for the finer things in life, we quickly bonded and spent our time on set mocking those poor unfortunate souls that have had the displeasure of working with Keira Knightley.

What says let’s get festively freaky and continue to pretend that the ugliness that occurred after we were thrown off the Game of Thrones set for trying to touch Khal’s drogo never happened?