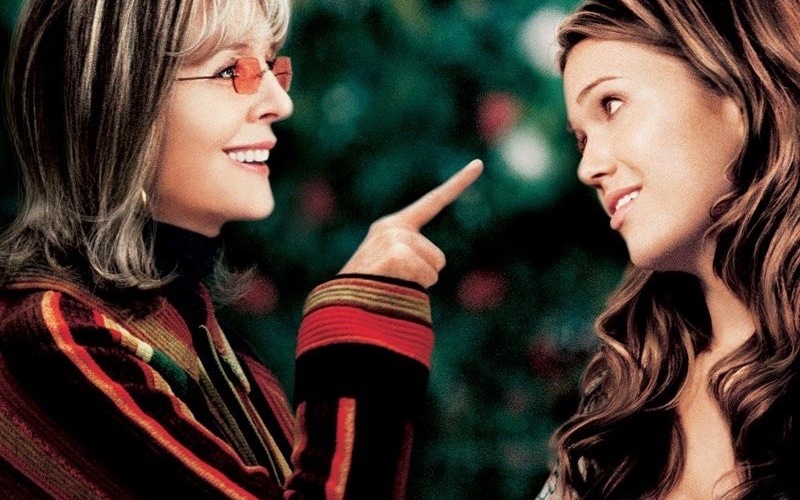 When I caught up with Loz last year to celebrate the majesty of the Gilmore Girls revival, we got to talking about her most underrated movie, the egregiously Oscar snubbed Because I Said So.

Coincidentally, this Thursday marks the tenth anniversary of its release and it got me thinking how long it had been since I caught up with the cast, in addition to how someone – anyone! – needed to give that cinematic masterpiece the celebration it deserves.

Why? Because I said so!

Ladies and gentleman, this is mambo number five.

Image source: Promotional image from Because I Said So.