Previously – aka a few seconds ago – on Survivor New Zealand, Mike tried to scramble after Tom took out a record equalling fifth immunity challenge. Showing how little he knew about the current situation in the tried, he came for Barbs which backfired gloriously as she berated him in front of the jury before joining the rest of the tribe to send him to the jury.

AFTER HE VOTED FOR RV.

Back at camp, Tom filled everyone in on the fact that Mike threatened him on the way into tribal before Avi told us that he was planning to ask Barb to get voted out next to give him another vote on the jury. Avi girl, bye.

The next day they were speculating about the duration of the season before Avi collected treemail announcing the final immunity challenge before making some hilariously obvious statements that made me angry. Anywho, the challenge – aka the Andrea Boehlke memorial redemption victory challenge – required them to balance a jug on the end of a hard rod, aka a tit-fuck … I assume.

In any event, Nate dropped out within seconds, followed closely by Barb. Three hours later Matt got sick of waiting for a victor and decided the boys had to put their arms behind their head which was the beginning of the end as both boys started to wobble, while obvi, still digging deep. Then out of nowhere Tomgel fainted, fell off the box and, most tragically of all, handed Avi immunity by default.

Back at camp Barb congratulated her boy Avi on winning immunity on a technicality before Nate started in on trying to get out of his mess and throw the target on Tom, the biggest threat to threat to both of their games. Nate tried to convince Barb to force a tie between he and Tom, which she took to Avi who tried to get her to fall on her sword. He then struggled with the thought of voting out Tom due to his loyalty, which TBH is super boring.

Meanwhile Barb extricated herself from the situation and hung out with Tom by the shore and had a good old cry, where she admitted that if she were on the jury she would vote for Tom over Avi because the latter has done nothing but be nice.

Putting us out of our misery, we arrived at tribal with the final four 1 and 2 point 0, now with Avi immune! Tom tried to convince everyone of his loyalty, Nate hoped that surviving without winning a challenge … despite winning a challenge being the only reason he returned to the game, was good enough for everyone. Barb was sassy and Avi spoke about working hard to win immunity, despite the fact he only one because of a medical episode. And I work in healthcare, so you know it is true.

Like the first final four tribal, Nate was voted out in the exact same three to one decision. Though this time he got to join me for a Lamb & Date Davis Tajine, so don’t feel too bad for him. 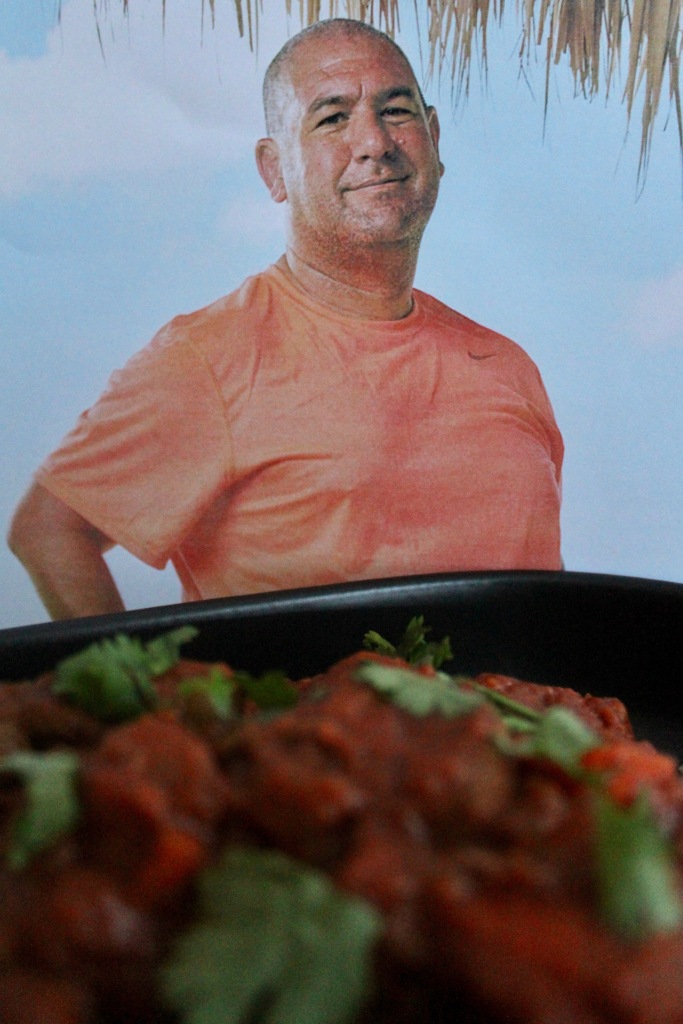 Rich yet delicate lamb, plump, sweet dates and a spicy tomato sauce? Sign me up to become the final boot anyday … though don’t, I’d rather win. I’m simply highlighting this is delicious, ok? 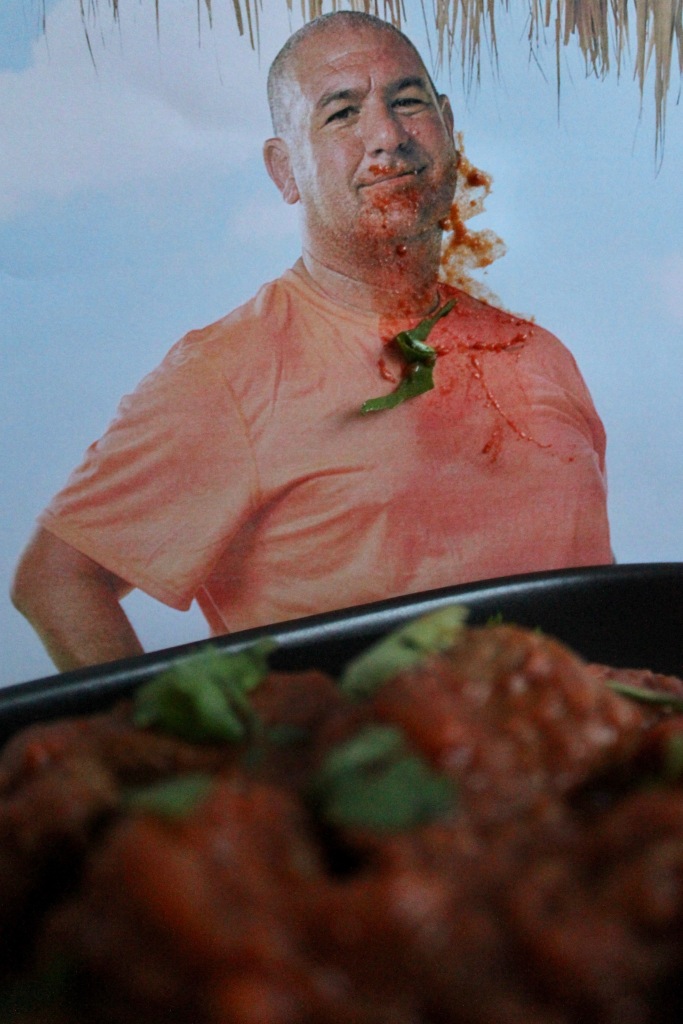 Method
Heat a good lug of oil in a large pan and sweat the onions, ginger and garlic until so fragrant, you can’t take it anymore. Add the lamb and cook, stirring, for five minutes, or until completely browned. Add the spices and cinnamon quill and cook for a minute.

Add the tin tomatoes, equal parts chicken (or beef, depending on how you like to mix your meat) stock and sweet potatoes, and bring to the boil. Reduce heat to medium, cover and simmer for half an hour, or until the sweet potato is tender.

Add the dates and cook for a further five minutes, before serving on a bed of fresh cous cous … and devouring.