Maku Maku returned to camp where Aubry, Andrea, Cirie and Michaela were shocked about why Sarah pretended to be shocked about Sierra getting the boot. This made Andrea nervous and immediately want to target her, on the flipside Cirie was keen to keep her on side and take her to the end as a goat.

The next day Sarah then explained how the legacy advantage worked, none the wiser that we already know about said advantage from Jessica and my wet-dream Kengel last season. Her reenactment of her shocked face was on point though, before gloating about her total of two advantages. Which she plans to use to get rid of Andrea ASAP.

Given that it is a double boot, Probst jumped straight into the action for the first immunity challenge of the episode – the classic house of cards challenge … though this time it was on a balancing table.

Aubry got out to an early lead after finally joining the season, casually chatting about her boyfriend (the insufferable) Cochran. Michaela and Andrea caught up, before quickly dropping out. Brad dropped his stack, as did Cirie and Sarah, while Aubry continued to dominate with a slow and steady wins the race mentality. Michaela and Troyzan caught up, then dropped … seriously this is boring commentary, no? Despite needing to take cards off to get enough height, Aubry took out the challenge – and almost Probst with that hug – breaking the time record by over ten minutes.

The tribe returned to camp, mystified by Aubry’s mad skillz and probably wondering why she was allowed to enter the game on day 33. Cirie and her mob got together to lock in the vote against Brad. Proving to still be as tone deaf as always, Michaela went to find Brad and direct him to stop looking for an idol and to instead go fishing.

Yeah he took it as a threat and it was, but Monica would totally go fish for everyone as she is such a nice, neat lady.

Andrea tried to get Aubry and Cirie to turn on Sarah as the biggest threat over the boys, which backfired as Cirie went to Sarah and floated the idea of getting rid of Andrea instead of Brad.

With that little bit of confusion, we arrived at tribal where Aubry spoke about the ‘we’ being a bit more solid these days, to which Sarah agreed that if it ain’t broke don’t fix it. On the flipside, Troyzan argued that given he has zero options (or chance at winning) – sorry Kass, he took your Spencer-appointed title – if anyone flipped to him, they’d have the most loyal ally ever. Forever, BFFs.

While Aubry agreed, she noted that with eight people left there is still a lot that could happen. Cirie and Andrea spoke about the lack of pre-tribal scrambling … which I assumed was just cut because of the double boot. Brad agreed that he didn’t scramble with Andrea, figuring that since he’s voted against her twice now, she wouldn’t be interested. Sarah then started her jury speech a few tribals too early and reiterated that when she was a juror, she rewarded gameplay and would like the jury to reward her for voting all of them out. Which Aubry countered with the fact you need to make an emotional connection, which is what she lacked in Kaoh Rong and lost her the game.

As they went to vote, Brad gave a last ditch plea for the majority to think about the fact that one of them will go out fifth, inevitably regretting not taking out their alliance earlier. Whether it was Brad’s work or not, Cirie, Sarah and Michaela all flipped to the minority to take out Andrea … blindsiding Aubry and earning Cirie and playful tickle on the way out the door.

Say what you will, girl sure can handle a blindside with grace and a smile.

Given that both Dre Dre and i are beloved members of the media, it is obvious that we’d be the dearest of friends. And so I knew that despite loving the chance to be slaughtered by kween Cirie, she would be sad and in desperate need of a Andrea Gumboehlke. 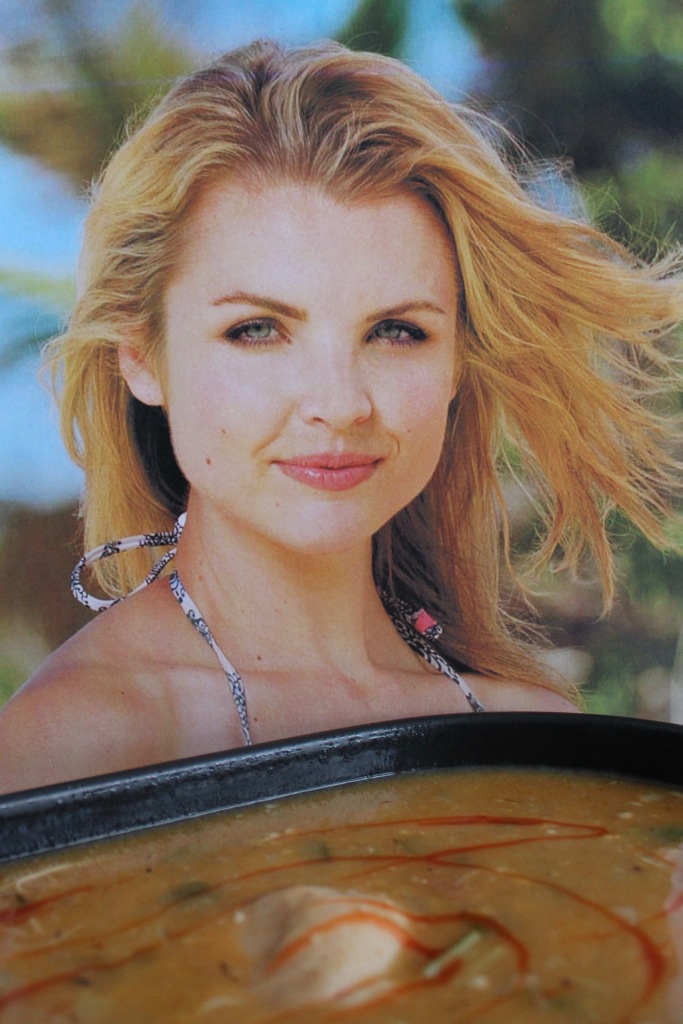 Hot and spicy, yet creamy and smooth – this baby has everything you need to be a successful Survivor contestant slash friend.

While it is obvious … who will join me next? 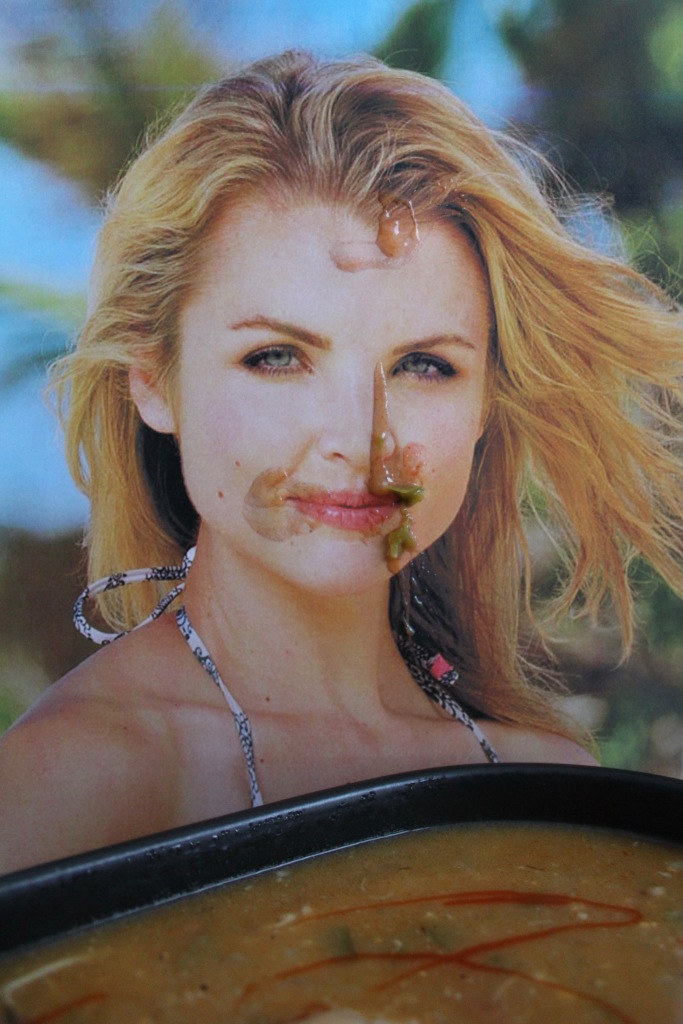 Method
Combine 1 tablespoon of salt with the pepper, paprika and cayenne and toss through the thighs, until coated.

Heat a good lug of oil in a large dutch oven and add the chicken and chorizo, stirring to brown the edges but don’t worry about being too pedantic. Transfer the browned meat to a plate to rest and bring the liquid to the boil.

Add the flour and whisk until it is chocolate coloured, 15 minutes should do. Reduce the heat to low and add the onions, before cooking for ten minutes. Add the shallots, celery, capsicum and garlic, and cook for a further ten minutes.

Whisk in the broth, add the bay leaves, thyme and reserved meat and bring to the boil. When going nuts, reduce heat to low and simmer for about an hour.

Stir in the okra, Worcestershire, hot sauce and filé powder, and cook for a further hour. Remove from the heat, season to taste … and then devour with steamed rice and plenty more hot sauce.