Previously on Survivor, 18 strangers were stranded in the middle of Fiji and were arbitrarily split up into tribes of six – either heroes, healers or hustlers. That being said, Chrissy the heroic actuary is doing God’s work. Ryan kicked off his game with a secret advantage, which required him to pass it on to someone attending the first tribal. He gave the idol to Chrissy and set off an alliance that has carried them to the final five with their other ally Devon.

Speaking of Devon, he was gifted a disadvantage of not voting at the first post-swap tribal, Lauren had to hold onto a vote to play it at a later tribal and Mike, bless, burnt half of her idol in the tribal council fire, rendering it useless and Ben idolling her out of the game. He then played an idol at the next tribal council as well, sending Ashley out of the game as the sixth member of the jury.

The mood was somber back at camp after the latest #BenBomb with Mike grateful for being saved and Ben quickly disappearing to find another idol. Since the other four were confident he won’t be able to find another one and instead focussed on one of them winning immunity, you know that he will in fact find another idol. How they can stand around talking about where he went while concerned about him finding another idol, rather than trailing him like Andrea did with Malcolm is beyond me and completely absurd?

The next day Ben was feeling totes emosh about not finding an idol and given up on his sleep when out of nowhere and completely not rigged, he finally found another idol guaranteeing him a place in the final four.

The rest of the tribe awoke while Ben casually lazed about the shelter and Devon got a fire going, which feels like foreshadowing. Chrissy decided that it was time to bury the hatchet with Ben, though unbeknownst to him it was directly into his back. She then floated the idea of taking the best players to the end if he wins the next immunity challenge, while she gave him no assurance she would take him if the shoe were on the other foot.

Ben then guaranteed Chrissy would be the next one out … and you know what that means, Probst arrived for said reward/immunity challenge. The final five were required to swim out and climb up a crate step and jump off to release some keys, then cross a balance beam and collect some more keys and swim to a platform to unlock and complete a puzzle. Devon and Ryan – somehow – got out to an early lead before the balance beam made quick work of leveling the playing field. Mike and Devon arrived at the puzzle first, though Chrissy was first to release the puzzle. Challenge beast Chrissy continued her dominance – shock – taking out immunity and scoring herself comfort food and cheesecake, which she loves, because obviously. It is the food of mums and gays.

Wanting to stir shit up, Probst allowed her to pick to people to share in the feast with Chrissy taking Mike and Devon. The three of them had a quick look for a clue to the final idol before Chrissy made a toast to the three of them making the final four with Ryan. While it could have been a dangerous decision, Ryan had no interest in strategising while on babysitting. Back at reward, Mike decided they should hide Chrissy’s dead super idol and pretend that they found it on reward to get Ben to stop looking … for the idol he already found.

Chrissy then told Ben about her idol and told him to stop wasting his energy searching, filling she and Ryan with confidence and Ben with joy that he longer needs to pretend to look for the idol. He then got to work identifying who to take out with the real idol, deeming Ryan to be zero threat and debating who was best to take out out of Devon and Mike. Ben made one flaw however and didn’t strategise which made Devon nervous that against all odds, Ben had an advantage up his sleeve, and debated the merits of putting a vote on Mike just in case.

At tribal council, everyone but Ben spoke about how he was public enemy number one. Chrissy then spoke about how it was too hard to babysit Ben at all times, before Mike briefly spoke about their collective complacency before Chrissy brought out her fake idol as a show of power. Ben continued his defeatist attitude before trying to smear Chrissy’s game for gloating and tugging on the juror’s heartstrings as he spoke about how much he wanted to win.

As the votes were about to be tallied, Chrissy decided against playing her fake idol before Ben pulled out his real idol, much to the delight of the jury and the terror of the final five. Devon looked like he was about to throw up, making it extremely lucky that he put a vote on Mike leading to a 1-1 tie between him and Mike. The remaining three then revoted with Ben gloating to Devon that his fate was in Chrissy and Ryan’s hand, though thankfully for the walking torso his trust was well placed and Mike became the seventh juror.

While Mike was super disappointed in himself for not throwing a vote on Devon to save himself, he was proud of the way he played the game and was thrilled to see me waiting for him in Ponderosa with a big ol’ Mikey Zahalsky Bread. 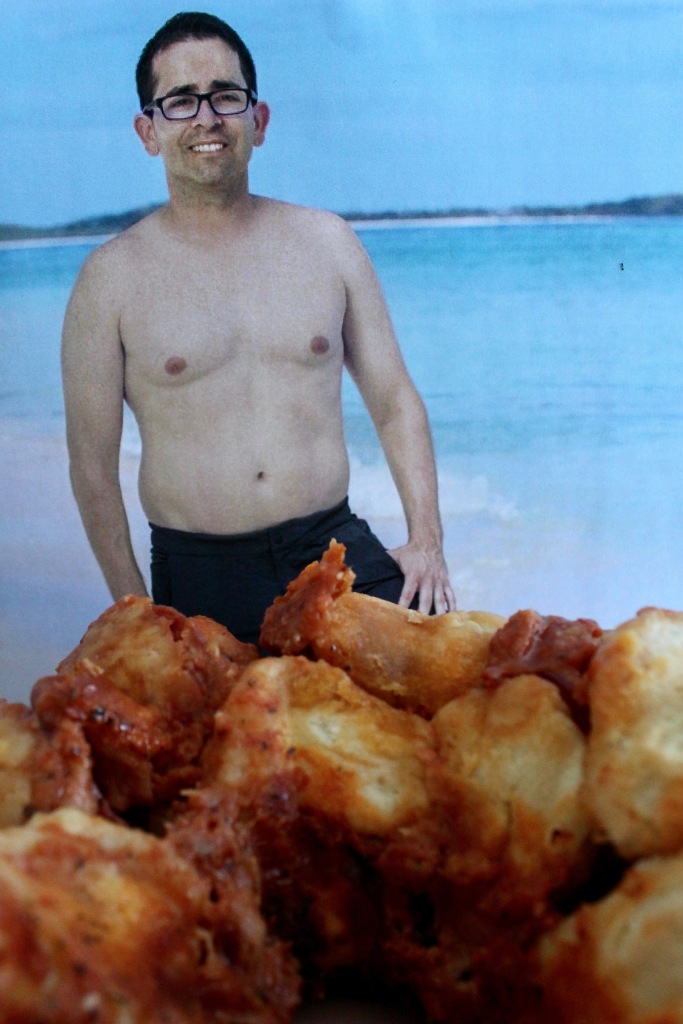 I am only new to the monkey bread kind of scene but I’d argue that this is already one of the best. I mean, take all the gloriously comforting things you’d put on a pizza, and making it into a cheesy mess of dough? There is nothing better. 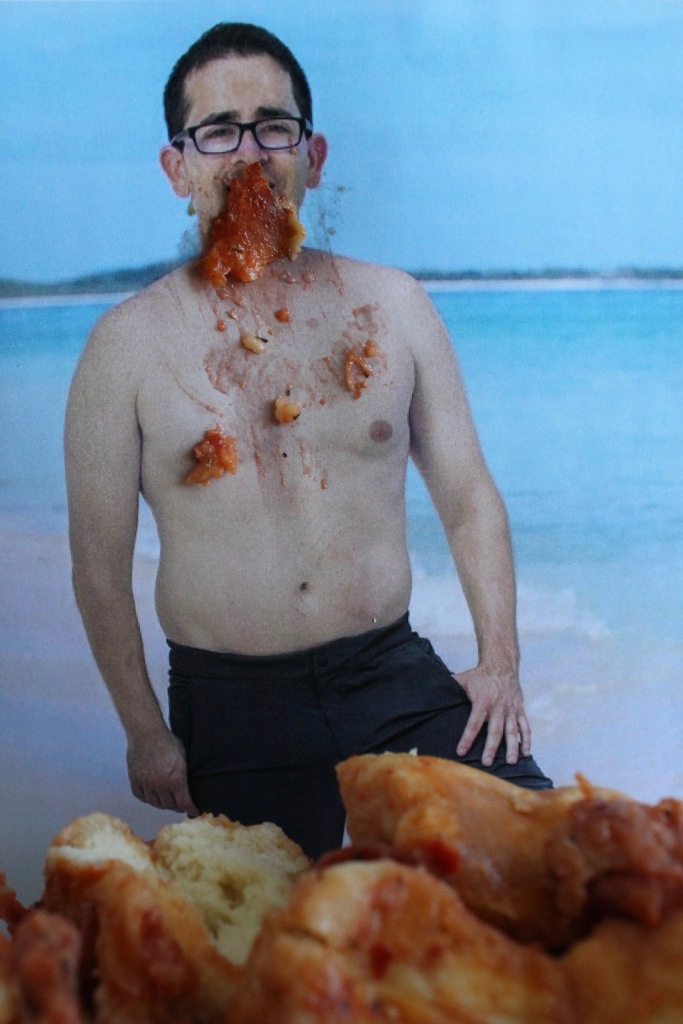 Method
Combine the cheeses, butter, shallot, garlic, parsley, oregano and chilli flakes in a medium bowl with a good whack of salt and pepper.

Spray a bundt tin with non-stick oil and roll the dough into golf-ball sized balls. Line the base with a couple of pieces, dot with passata, pepperoni and some of the cheese mixture. Continue the process, adding more balls and topping until they’re all gone, topping with any leftover cheese. Transfer to a warm place and allow to prove for about an hour.

Transfer the bundt into the oven and bake for about 25 minutes, or until puffed, golden and brown. Remove from the oven and allow to cool for five minutes before turning out of the pan and devouring.