Previously on Survivor, the final three battled it out in front of the jury to explain why they outwitted, outplayed and outlasted the rest. While Ryan tried his darndest to explain how dominant his social game was, the jury didn’t buy it and he landed in third place with only Devon’s vote.

Chrissy, of course, dominated her speech about outlasting everyone else – seamlessly weaving from talking about being an underdog, kicking ass in challenges, making genuine connections and playing a solid game that was both heroic and didn’t leave a trail of destruction like Ben.

She then spoke about mother’s being the ultimate heroes, always putting people first and being the heroes, healers and hustlers of their families … and that she would be the ultimate ambassador for their season. Despite the fact she completely nailed the final tribal speech and played an extremely strong game, she only managed to secure Ashley and Mike’s votes and finished in second place.

You could argue that without her so called advantage on day 38, Chrissy would have been crowned the sole survivor and be a million dollars richer. Whatever the case, that didn’t happen and she was stuck in the finals with Ben, who was able to convince them that being an underdog was enough to secure him the victory.

In any event, Chrissy played a killer game and truly did dominate the game from day one and was more than worthy of a delicious Chrispy Porkfbeck Burger. 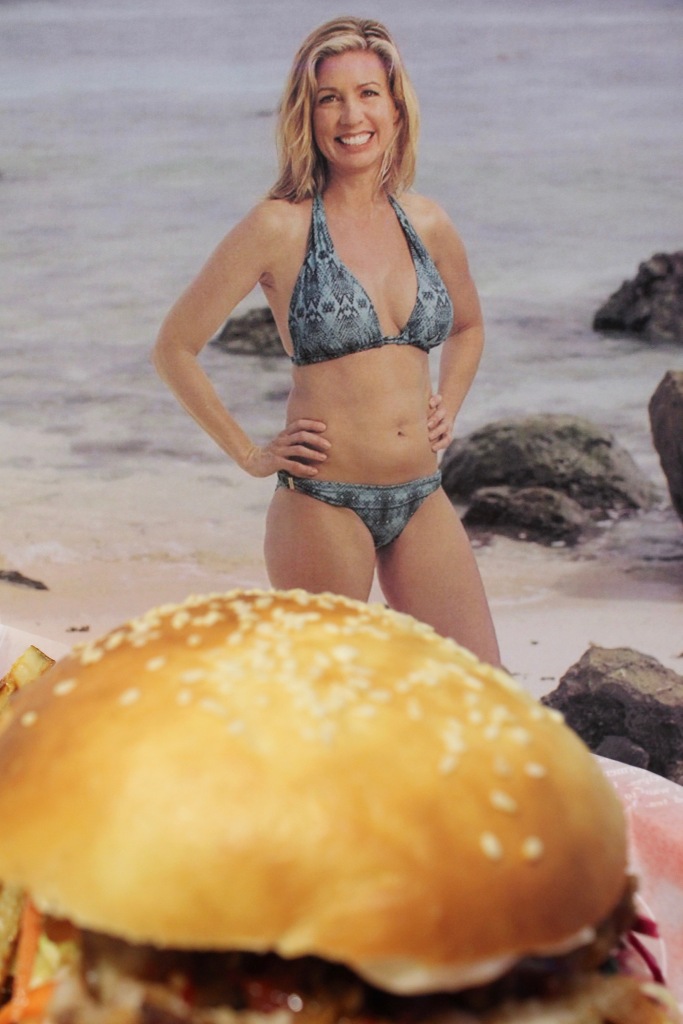 A little bit sweet, a shit tonne of spice and the juiciest pork and crispiest skin work together to create a killer burg. And that is before you even add Slawren Rimmer to the mix, which truly elevates it to greatness. 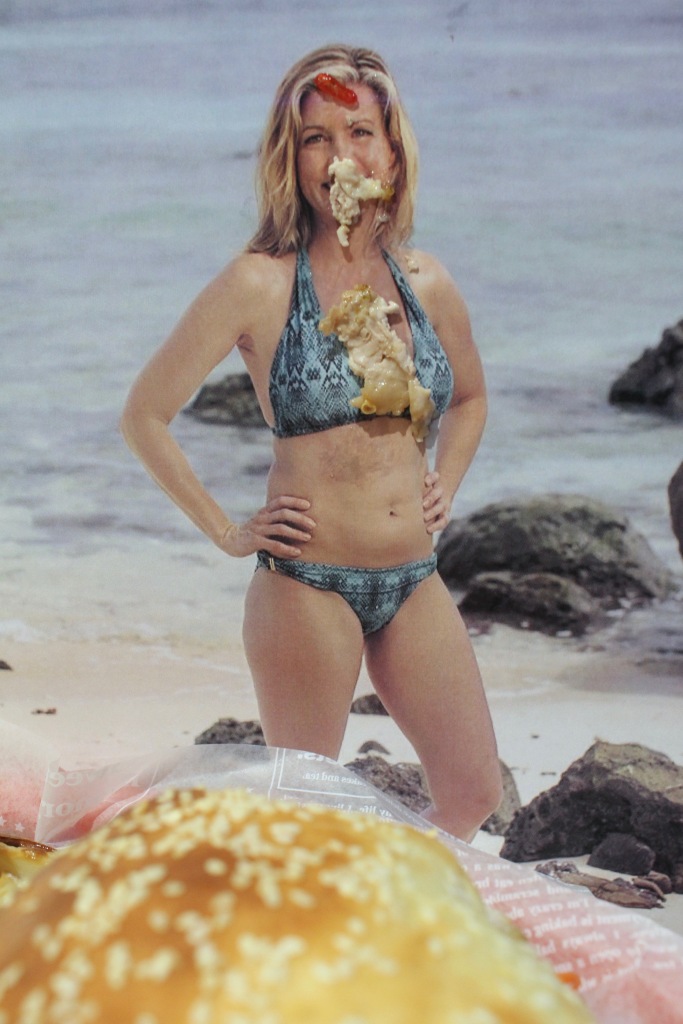 Place pork belly on a rack over a roasting pan and pour 1L freshly boiled water over the skin to open up the hatch. Combine the pepper, chilli, salt and oil in a bowl and rub into the freshly opened skin. Transfer to the oven and bake for 2 hours, or until tender. Once it is cooked through, crank the temp to 240°C and cook for a further ten minutes or so, or until the skin is very crisp. Remove from the oven and allow to rest for half an hour.

While the pork is resting, chuck the palm sugar and ⅛ cup water in a medium heavy-based saucepan and stir over high heat until sugar dissolves. Bring to a rapidly boil and cook, with minimal stirring because I can’t judge, for about five-ten minutes, or until it just starts to caramelise. Remove from the heat and whisk, carefully because it is hot as balls and will splatter, in the juice and fish sauce, chillis, ginger, garlic and zest. Set aside to cool.

Cut the pork belly into 1cm thick slices. Split and toast the buns, smear each half with aioli, place a small mound of slaw on top, add a couple of slices of pork, drizzle with some chilli caramel and devour.