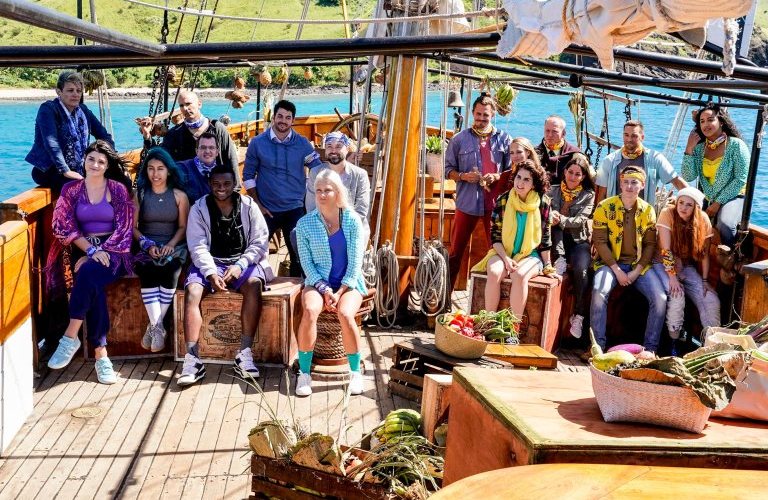 Despite whining about it at each of my pre-season catch-ups, Edge of Extinction is upon us and I am still excited. I mean, One World sucked but it produced one of the best winners of all time. So surely there will be a silver lining?

The concept of people voted out and getting to make it to the end lessens the stakes. But let’s not forget that Lil made for an entertaining end game and gave Queen SDT her first victory. Plus – I totally would have lived for Tina Wesson to somehow make it to the end in Blood vs. Water and snatch her second victory.

Basically, what I’m saying is. Don’t hate the player – Survivor, in this case – hate the game. Aka endless twists to avoid changing location. In any event, I’ve had to change my Ponderosa cooking plans and will instead be cooking on a camp stove somewhere between the sign offering Island of Extinction and the island itself.

Which is what my disappointment stems from, because booted contestants with hope are always so. Hopeful.

Who will be joining me as the first boot slash potential winner? Check back Sunday!