I know what you’re thinking, “didn’t they just post a recipe two days ago?”

Yes, that is true but having so many friends wanting to catch-up means we have to find new ways to burn through the list and keep people happy. Popularity can truly be a curse sometimes!

Sally Struthers has been emailing us for the last few months asking for help in fixing one of her past culinary disasters at a cast party for Gilmore Girls. Since we were eventually, and tragically, blacklisted from the set by ASP after our failed triplets storyline, Sally convinced us that going back in time would help rectify her shame and stop us from pitching the storyline.

We have known Sally for a long time, working as her PAs / chariots around the set of All In The Family (which is where we first met Bea) and remained friends throughout her career and travelled with her to Africa for philanthropic work. She even convinced ABC to create the character of Baby Sinclair as an ode to young Annelie!

While we still pitched the storyline (and stand by its brilliance) and got ourselves banned, we did help Sally shine with a simple and delicious Salsa Struthers for the party.

It was so great catching up with our 00s friends and getting to re-live the joy of being on the Gilmore Girls set … and we used the opportunity to make bets with the cast about future shows that would film on the Stars Hollow lot (we made a killing off the Hart of Dixie “prediction”). 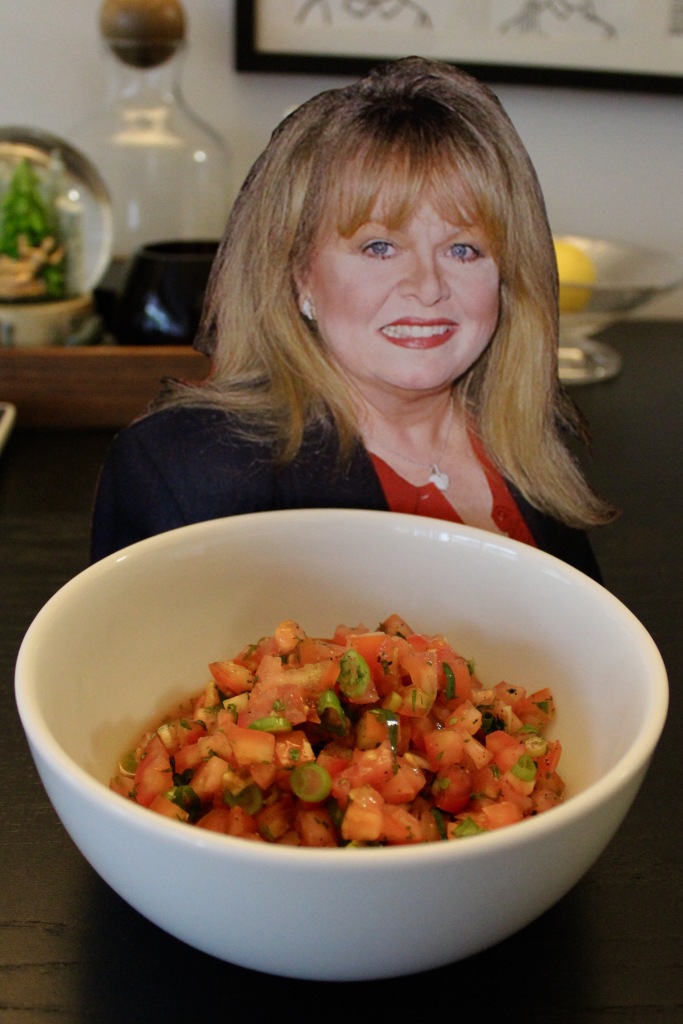 While most people associate those thick, rich jarred sauces as salsa, the only truly glorious salsa is made with nice ripe tomatoes and is generously seasoned with a kick of lime.

Sally is now a believer – enjoy! 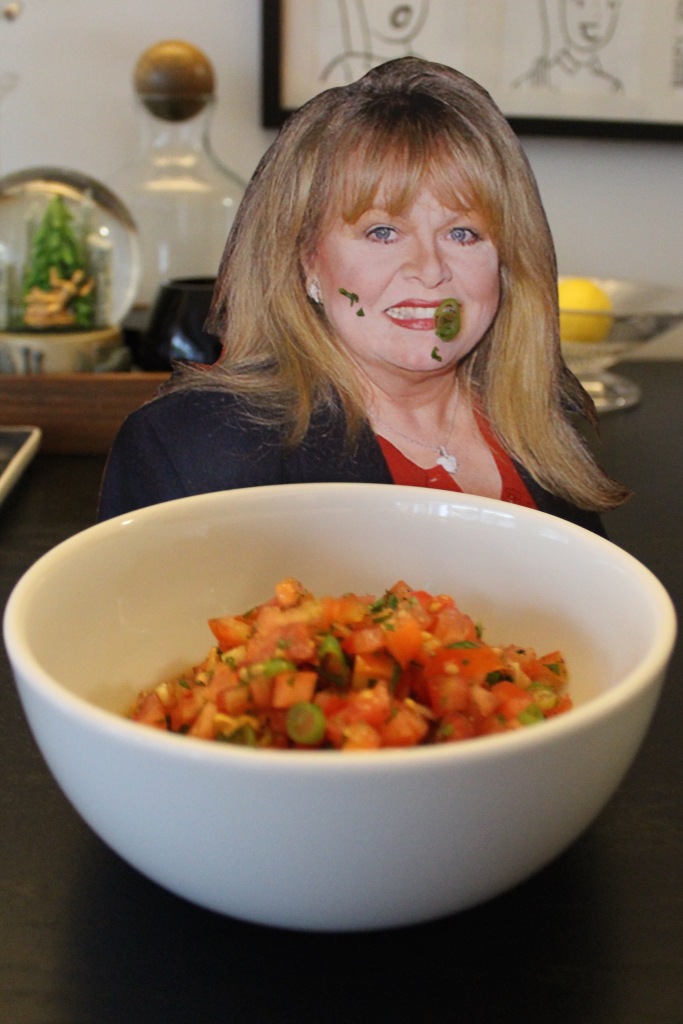 Method
Mix the tomatoes with the lime juice, shallot, coriander and jalapeño, then season carefully to taste.