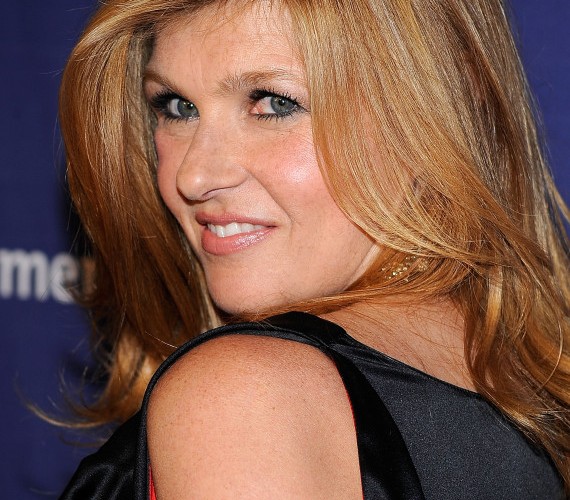 There has been much talk in the last week about my dear friend Connie Britton’s reduced role in the upcoming season of Nashville and while I love Con dearly, I almost think I love Queen Ranya and her relationship with lil JuJu B-arnes more.

To put my mind at ease – I haven’t slept since I first caught wind of the rumours – I decided to pull her from the set to catch-up and fill me in on all of the goss from the upcoming season.

She knows I’d never spill a secret, so I don’t see it being a massive issue!

What can I make to soften her up while simultaneously paying tribute to her luscious, shampoo commercial-esque locks?