Let me tell you, the phrase contractually obligated has never made me feel better! While my lunch date with Sylvia started off quite awkwardly – on account of my epic over-the-phone tantrum – she sat me down, and in her calmest newsreader voice, explained that she only hosted the greatest annual Christmas program on Australian television with my ex because it was contractually obligated.

Contractually obligated. Who would have thought that phrase could sound so good? Particularly after contractual obligations have forced me into appearing in questionable programs overseas and being the face of Spam for the entirety of the ‘90s.

Now I know that I would normally launch into an epic tirade and stir up a feud if they tried to use contracts to explain their actions, but Sylvia is honestly one of the nicest, most genuine people I’ve ever met and as such, I didn’t question the pain it caused her to buddy up with Curt.

As I mentioned, Sylvs and I were thrust together in 2006 after missing the first day of Spanish class at UQ and were required to sit a make-up class. As is oft the case, I realised that her grasp of the language was far superior to mine, so hitched my wagon to hers and became study buddies slash friends. I mean, sure, most of our study dates at Wordies were spoken in English but that made for a fun ride in class and helped me receive so many disappointed sighs from our Colombian teacher.

When we weren’t downing arancini – not Arianna’s – while learning our pluscuamperfecto, I did my best to culturally appropriate – is that a way I can use it, probs not, but you get what I mean – Latin American cuisine to further our education. Which is how I invented the Sylvia Jafflies. 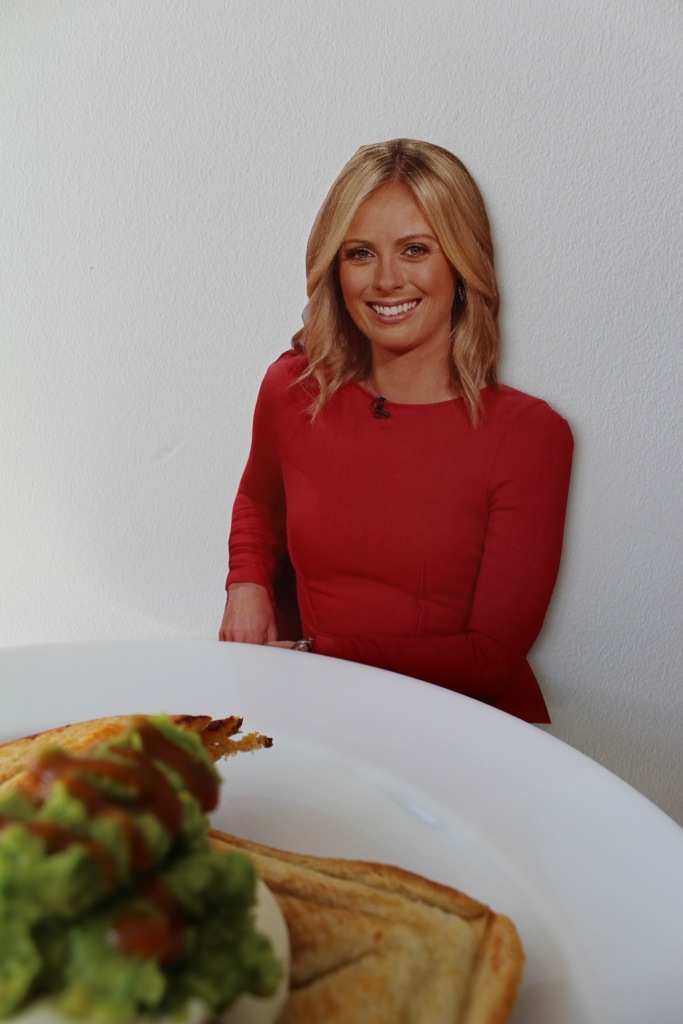 Jaffles are probably the greatest invention for uni students – cheap, quick and easy, and oh so comforting when you’re wanting to die at the end of semester. Add the additional comfort of chilli and guac, and you’ve got the ultimate study food. Scrap that, just food. It is the ultimate food. 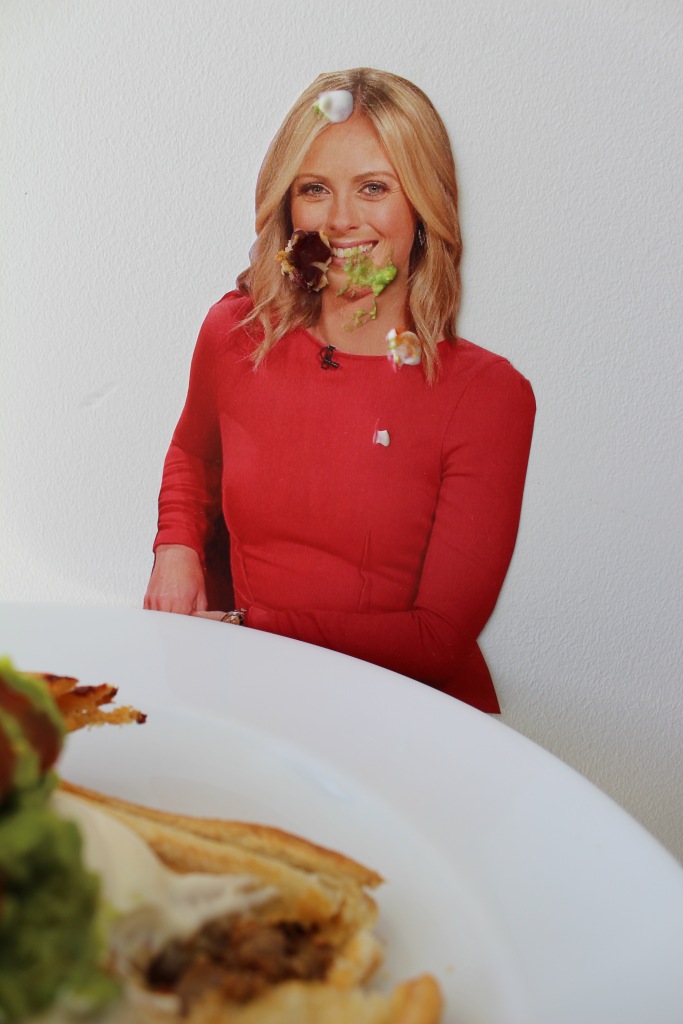 Method
Now this is harder than an end of semester entrevista, so pay attention.

Start by turning on a jaffle iron and buttering the bread.

Divide the chilli across two slices, top each with manchego and close the sandwiches with the remaining bread.

Butter the top of the bread and place butter-side down on the jaffle iron.

Butter the remaining pieces of bread and close the machine.

Cook until the red light turns green … aka five minutes or so, and the bread golden and the cheese is gooey.

Slather in avo, sour cream and sriracha before devouring, carefully, on account of the piping hot cheese.