As you know, I‘ve got a very extensive history with the cast of Full House. While I spent most of my time as an Olsen triplet and lusting after Uncle Jesse, I became extremely close with the dear, sweet Dave Coulier.

He saw me for the comedy genius that I am – plus he had also felt the sting of being kicked out of 30 Rock by Lorne Michaels – and took me under his wing and tried to mentor my career. Which obviously was both sweet and unnecessary.

While there was a brief falling out after I sided with Alanis during their break-up – and then co-wrote You Oughta Know about him – time healed our wounds, our friendship was renewed and the I was able to convince him to join Fuller House.

Given that they are currently in production on the third season of the questionable reboot, Dave didn’t have much time to spare for a catch-up … but given our much I mean to him, he jumped on the first plane to reconnect over a quick drink.

As exhausted as we both are at the moment, it was just such a joy to hang, relax and catch-up on what we’ve been up to … and try to find a way out of his Fuller House contract.

We may not have been successful with the latter but we both felt refreshed after downing a Dave Coulieraid.

Now sure, this technically isn’t a recipe – you add cordial to water and drink – but when the man who birthed Mr. Woodchuck begs to be included, you do it. Plus, we used to make jokes about not drinking any of Candace’s kool aid, so he definitely earned it. 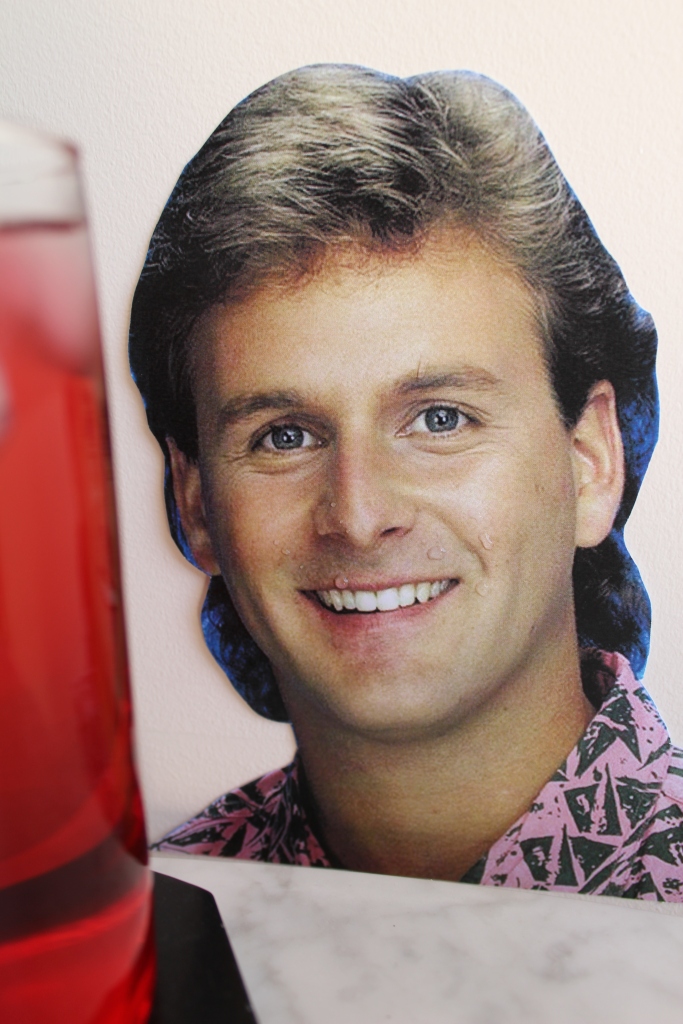