Was it a friendship based on pity, with them buying me dinner after their set? Sure. But I have zero dignity, and gladly played into their desire to help me. And thankfully it developed into a deep, loving, life long friendship.

We haven’t had the chance to catch-up as one big group lately, so it meant so much to me the Debbie tee-d up all our schedules to facilitate and reunite us as one big happy family.

As soon as they arrived at my door, I pulled them in for a big hug and broke into tears, overwhelmed by how much their love means to me. After crying, we turned things around with a lot of love and light, and a big ol’ batch of our – now weedless – Blondies. 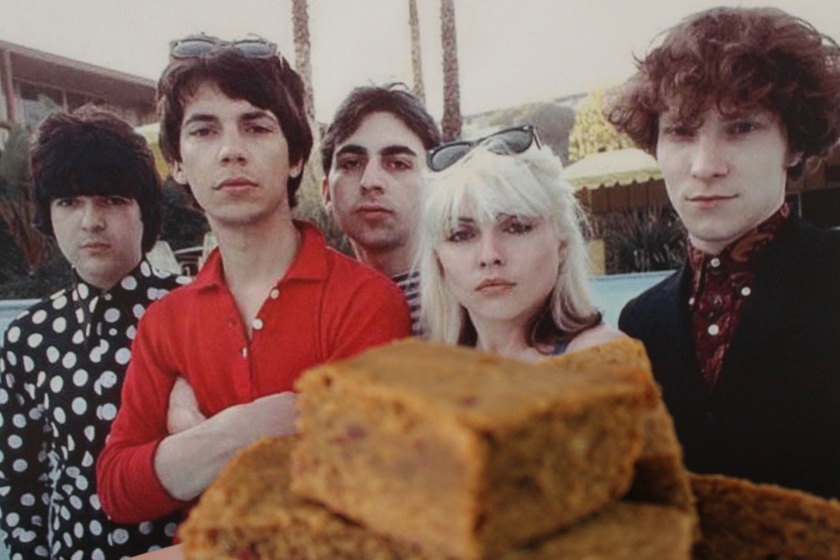 Sweet and gooey, there is nothing better than anything in the brownie/blondie family. I mean, who doesn’t love eating cake batter? These puppies are as close as you can get without having to fear e-coli. Add in the caramelly goodness of white chocolate and the tart, tang of raspberries and I am well and truly in heaven. 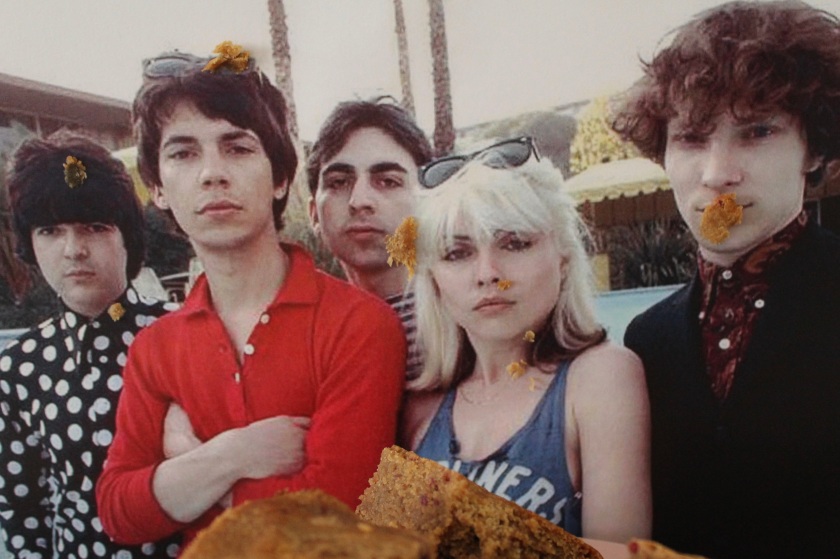 Blondies
Serves: 5-7 of the dearest friends, depending on the line-up.

Method
Preheat the oven to 160C.

Combine the butter and sugar in a saucepan over low heat and cook, stirring, until just combined. Transfer to a large mixing bowl and whisk in the vanilla. Leave to cool slightly.

Whisk in the eggs and flour until just combined before folding in the white chocolate and raspberry.

Pour the batter into a lined square baking tin and transfer to the oven to back for 30 minutes, or until golden and set around the edge and the centre is just baked. Remove from the oven and leave to cool completely.

As soon as they are cold, slice, serve and devour. Greedily.