As you know my life’s dream – which I fulfill in 2032 – is to achieve the pinnacle of global success, the EGOT. Some may covet a Nobel prize, or a Presidency – but not me, the EGOT is where it’s at / is the most worthy of respect.

Despite this, winning the EGOT hasn’t always my dream, it wasn’t until my dear friend, icon of stage and screen, Rita Moreno, took at the quinella that I was inspired to achieve true greatness. I’d been friends with Reets for close to 30 years by the time she secured her first Emmy and completed the square, and seeing the joy it brought to her made me so happy … and insanely jealous, which eventually turned to inspired.

I first met Reets in the ‘40s – Stockard Channing? She was well into her 50s – while appearing on Broadway. I knew I had a star on my hands and vowed to take her to Hollywood and make her universally beloved. Which I did, yay me.

Anyway, West Side Story Came and went and I disappeared in and out of rehab, with Rita’s support and love becoming my only constant.

Given the fact she is experiencing quite the career resurgence, we haven’t been able to catch-up as often as we’d like, so she jumped at the opportunity to join me to kick off our Emmy Gold party. While her victorious categories have already been held at the Creative Arts Emmys, I opted to run the Drama and Limited Series Actress odds with her instead. Like me, she has recently reconciled with Nicky Kids and as such, is proud to back her for Best Actress in a Limited Series or TV Movie for her harrowing turn in Big Little Lies. Elisabeth Moss is taking out Best Actress in a Drama, despite the fact we find out it is a documentary from the future. My girl Millie Bobby Brown is going win Best Supporting Actress in a Drama for her breakout turn as Eleven and Queen Laura Dern is going to snatch Best Supporting Actress in a Limited Series or TV Movie for playing me in Big Little Lies.

While we eventually agreed on the victors, it did take some hearty discussion to reach consensus over some delicious booze. And there is no booze more delicious than my Margarita Moreno. 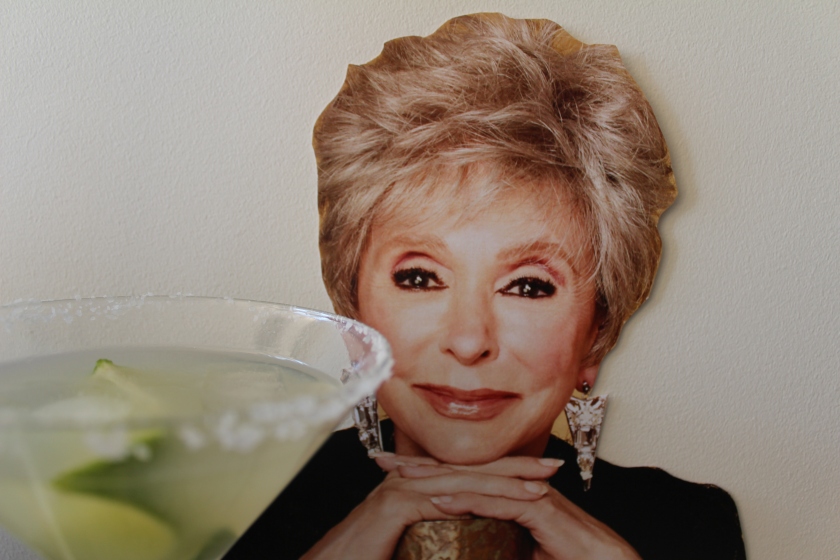 A little bit tart, entirely refreshing and oft a bad choice, tequila and margaritas are kind of the personification of dating me. Though instead of being refreshing, people tell me to stop getting fresh … with them. In any event, a marg is something you definitely want to take down your throat. 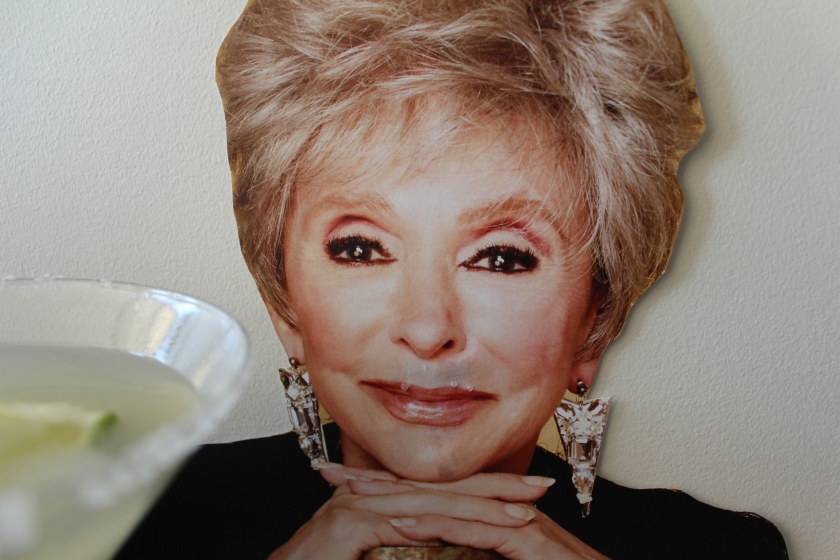 Method
Chill your glass with ice for a minute or so.

Transfer it to a cocktail shaker and add more until it is full. Pour over the tequila, triple sec and lime juice and shake, hard, until it is well combined and chilled.

Run the lime around the edges of your glasses, dip them in some salt and strain the marg into the glass.