Previously on All Stars, we got to experience the joys of Snatch Game after Adore quit the competition after some tough feedback. While Alaska and Katya both excelled, Roxxxy and Tatianna floundered and ended up in the bottom three with my dear Detox before Tatianna sashayed away to the revenge holding pen where Coco is still dancing in her nighty.

After heading back to the work room, we learnt – thankfully – that Tati was screwed no matter who won the lip sync before Alyssa highlighted that she would be absolutely fucked if this was an accounting competition. She also proved that having Katya do my tax isn’t the worst option.

Oh and Phi Phi continued to show that just because you want to rehab your image, doesn’t mean that you will. In the words of Alyssa, log-off, delete the account.

They ruturned to the work room to get this week’s challenge – stealing the show during a lip sync extravaganza of powerful women through herstory. So yep, Alyssa was finally going to win a challenge, right?

Obviously, yes – Alyssa’s Annie Oakley was the breakout of the challenge – but let’s be honest this was set up for her to win – and landing herself in the top two with Detox after Phi Phi played mind games with the girls when she should have been rehearsing.

Luckily for her it didn’t cost her the competition as Ginge and Katya landing in the bottom two. While Ginge performed better in this week’s challenge, I would argue that Katya was screwed by getting allocated the worst character, so defend Alyssa’s  decision to send home Ginge despite the girl’s agreement to follow the judges critiques.

Despite the fact that we’re exes – we were each other’s starter marriage after meeting at a Danny DeVito look alike contest – we have remained close, which for me is completely surprising given my love for revenge. I guess it is the fact we’re both old and grumpy, so even if we aren’t holding a grudge, we are holding a grudge.

Our brief marriage was filled with the highest highs and the most vitriolic fights I’ve ever been involved in – verbally speaking, my fight club with the Knowles-Z’s is defintely the most physically taxing – but at the end of the day we could always be reunited by our favourite drink – a wet ginger minj. 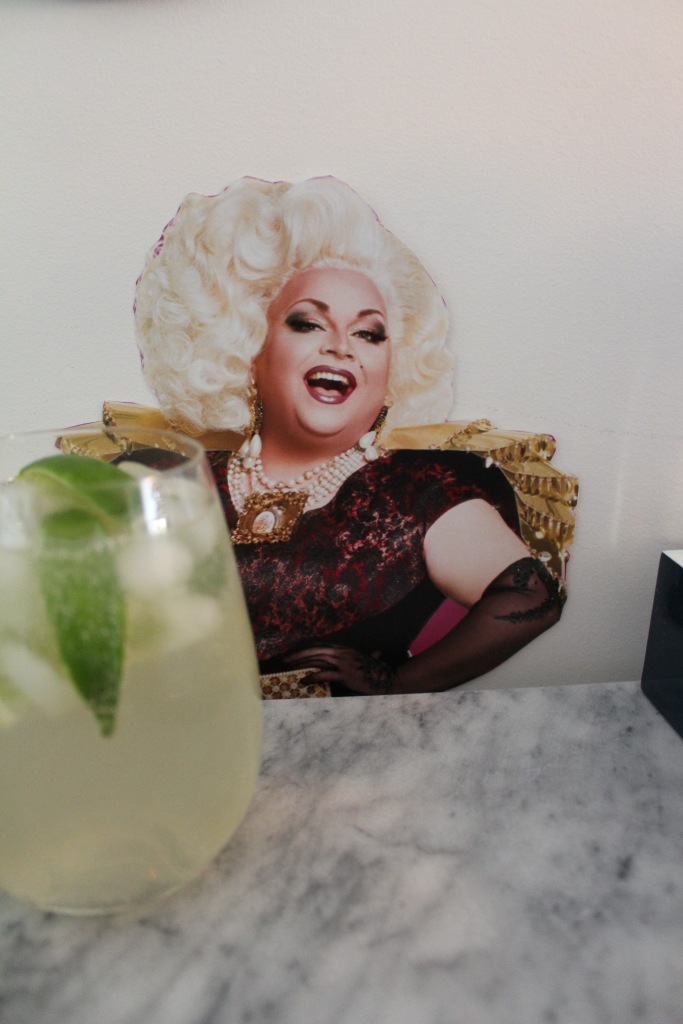 I could literally list off a million things I’d rather have in my mouth than a wet minj, but when you add in a little bit of ginge, it is hard to say no. Spicy and sweet, this quenches your thirst even if minj isn’t something that would normally flood your basement.

And yes, this is just a moscow mule – from Katya with love. Enjoy! 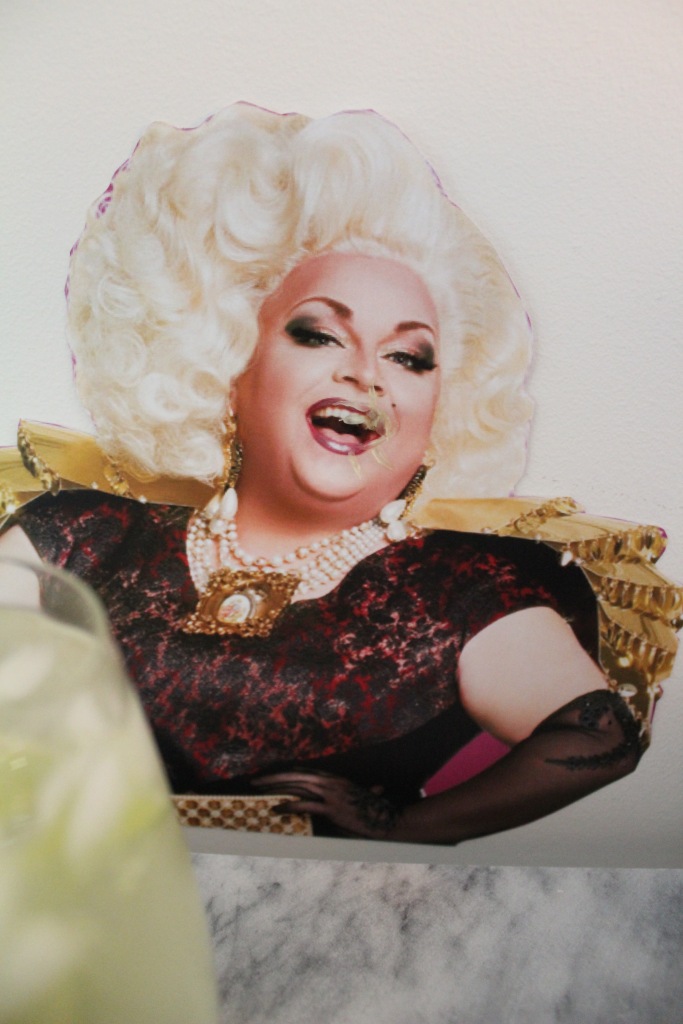 Method
Like all of my drinks, this is a toughie.