Get your flagging finger ready and sidle up to my face because Survivor: Island of the Idols is back in less than four weeks and my girl Alicia Calaway is finally making her triumphant debut on this here anthropological study.

I’ve known Alicia for years after training as personal trainers together in NYC and when Probst was casting Australian Outback, I knew she would be a perfect fit. While her epic finger-waving fight with Kimmi made our friendship difficult for a couple of years, we eventually buried the hatchet as I aggressively tried to help pre-game for All Stars.

While Alicia’s most famous moves in the game are the aforementioned fight and providing a break to the Mogo Mogo pagoning in All Stars, she also holds the joint distinction of being the first person to vote for the winner of two seasons.

Given she has a history with Rob, I thought it would be entertaining to bring her over to celebrate his return with Sandra to pal around Gilligan’s Island style. Though tragically, they had moved on from their All Stars dramas and instead she was excited to see him back. And hopes it isn’t as long between this season and his next.

Again, I won’t say anything here about warring winners.

We laughed and caught up on life, toasted to the ongoing success of the show despite its ever worsening twists and gorged on Alicia Caraway Meatballs in the hope that Island of the Idols will follow David vs. Goliath and be a killer season despite the shitty title. 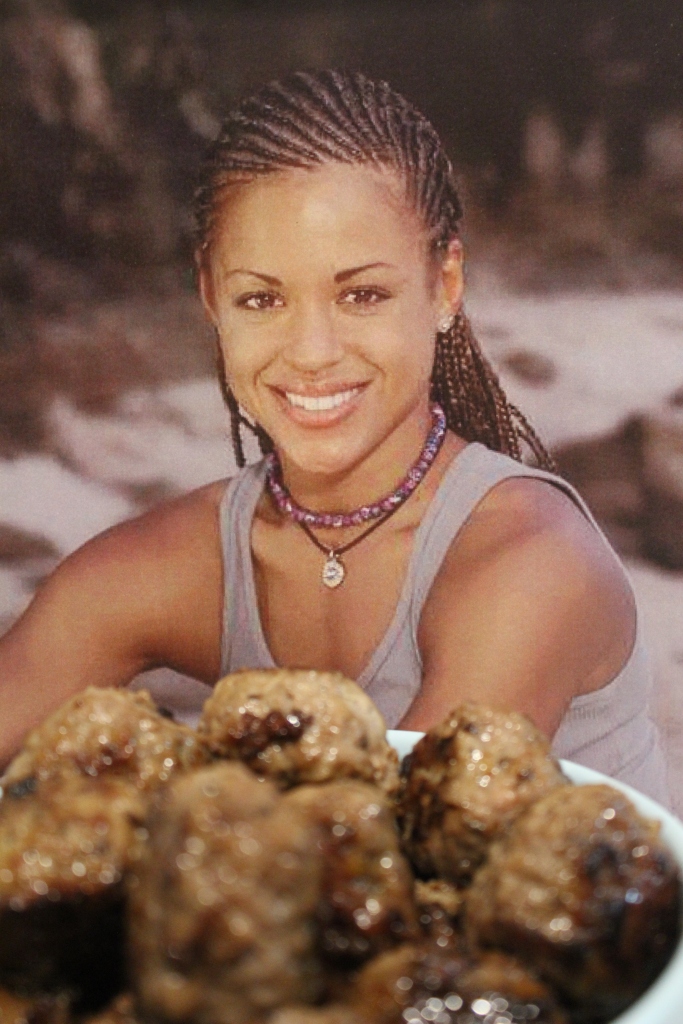 I stumbled upon this recipe on Taste.com.au in a desperate hunt for something quick, easy and featuring caraway, and it quickly won my heart. Delicate meatballs, with a good whack of spice and sticky sweetness? They’re now the second favourite balls I like in and around my mouth. 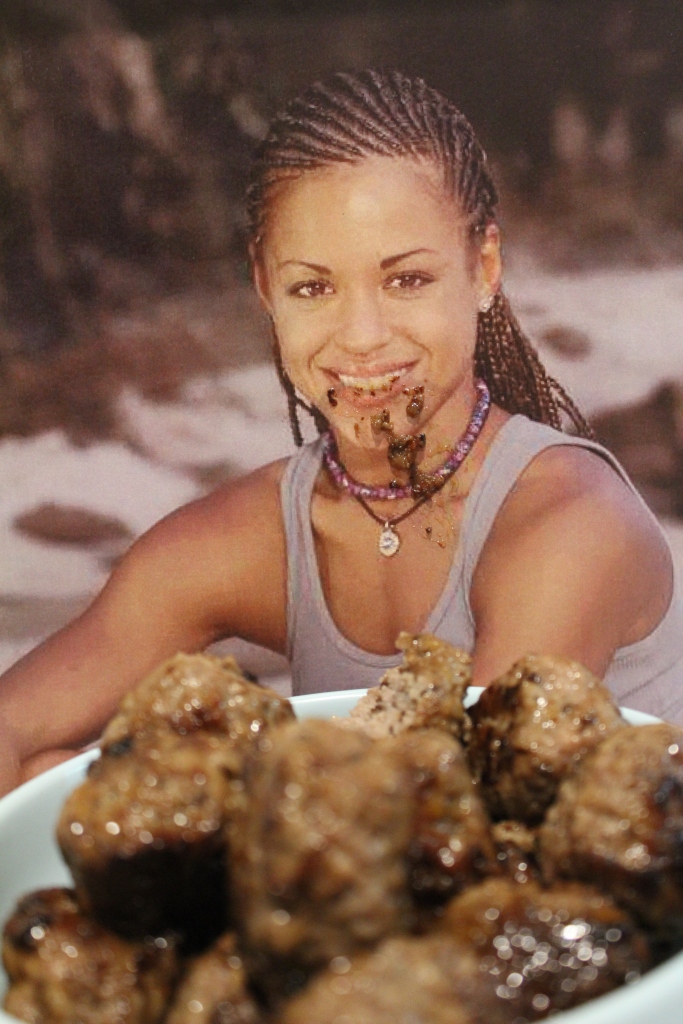 Method
Combine the mince, breadcrumbs, egg, caraway, chilli and garlic in a bowl with a good whack of salt and pepper. Scrunch with your hands until well combined and form into golf sized balls.

Heat a good lug of oil in a large frying pan over medium heat, and once hot, toss through the balls and cook for ten minutes, or until cooked through. Add the maple syrup and toss to coat.

Serve immediately and devour, careful not to wag the balls near my face. Though there would go my social life.