Dame Judi ‘J-dawg’ Dench is an absolute, deadset legend of a person and is, quite frankly, the best gambling partner a young chap could ask for.

After working through her rage of being egged in the late 60s, Jude worked on fulfilling her My Fair Laddy fantasy by turning me into an upstanding citizen who wore pants that covered his arse. Sadly my powers were too strong for her and we went through a reverse of the tale, where I systematically worked through making Jude as debaucherous, raucous and offensive as possible.

That is where her love of black-market gambling first came about.

Yes, we will always be team Cate, Kate and Fassy – for obvious (NSFW) reasons, with the last one – we have to follow the money during awards season and spent most of our catch-up discussing the pros and cons of each nominee and whose bookie had the better odds. 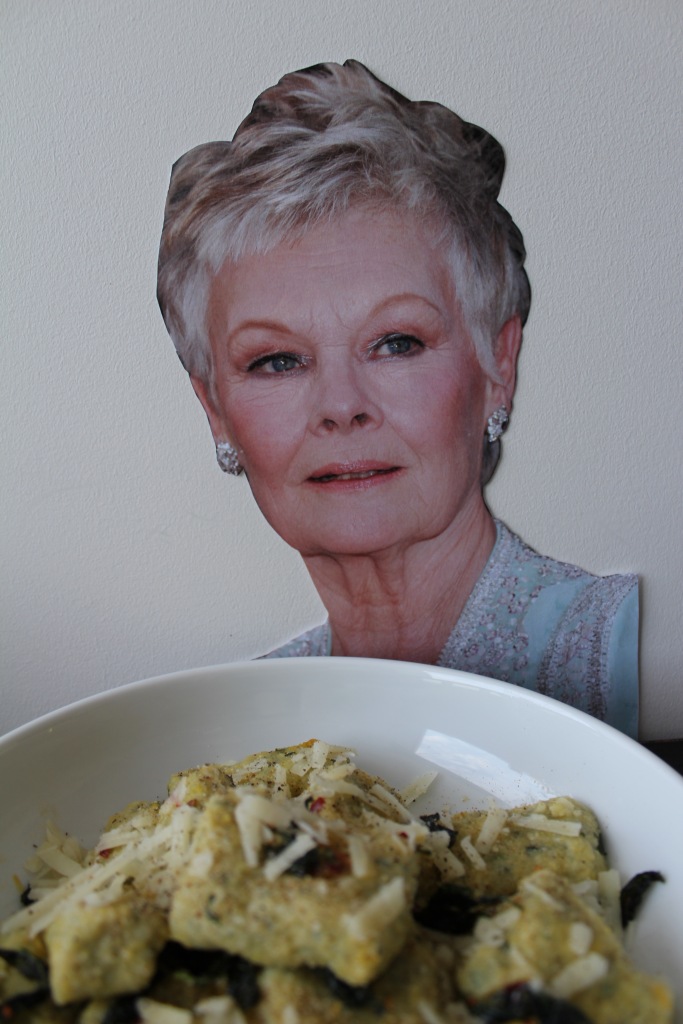 Gnudi is gnocchi’s easier to make cousin, being that you don’t have to bother with mashing any potatoes … because let’s be honest, you never leave the potatoes to cool long enough and end up with third degree burns when rolling them. Or is that just me?

Either way, they were perfect for our catch-up as nothing says illegal gambling quite like a delicate dish with fresh basil, tangy lemon and creamy cheese. 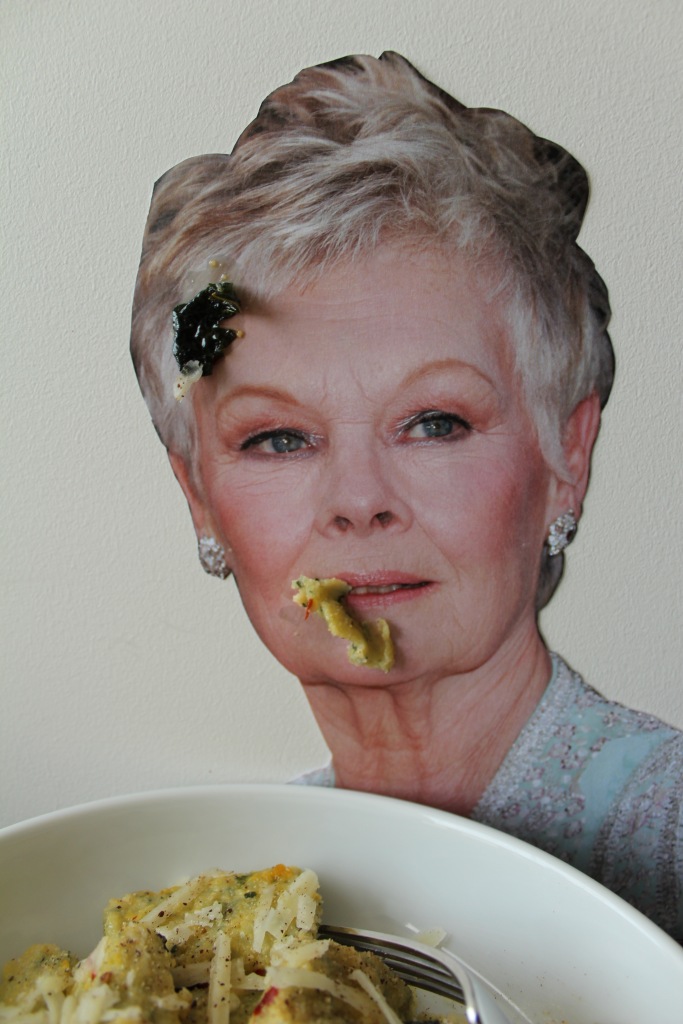 Method
Heat a pan over a low heat and add a splash of water with two-thirds of the basil leaves and heat until wilted. Remove from the heat and allow to cool, squeezing out any excess water.

Chuck the leaves in a blender with about a quarter of the ricotta and blitz to a purée. Empty into a large bowl and combine with the remaining ricotta, parmesan and eggs, and whisk vigorously, until light and fluffy.

Fold the flour into the ricotta mixture using a large, metal spoon until it is soft and moist. If it is too wet (nothing suss), add a bit more flour and relax. Trust your judgement.

Meanwhile, spread a layer of semolina over a baking tray and fill a piping bag with a 1.5cm opening with the ricotta mixture. Pipe long strips of the gnudi the length of the tray, leaving about a centimetre in between.

Dust the strips with a thick layer of semolina, cut them into 2–3cm pieces, making sure they are well coated in the flour. Cover the tray with cling film and pop it in the fridge for a few hours or ideally overnight, but who ever remembers to do that?

To cook your gnudi, remove the tray from the fridge and let it to come up to room temperature.

While nature is heating things up again, melt the butter in a pan over a low heat and the reserved basil leaves. Cook for 1–2 minutes, until the butter starts to foam and the leaves have crisped up. Finely grate in the zest of the lemon, add the chilli flakes and season well. Remove from the heat to rest.

Bring a large pan of salted water to the boil over a medium heat and gently place the gnudi into the pan. When they float to the surface, they’re cooked.

Drain the gnudi and gently toss in the chilli lemon basil butter. Divide between bowls and serve with grated pecorino with lemon halves on the side to squeeze over.