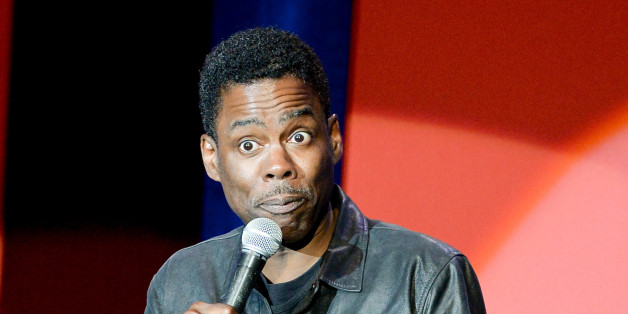 Much has been made of the annual #OscarsSoWhite campaign with many of my dear friends missing out on nominations, Will Smith not included – he  knows what he did.

Thankfully the great Cheryl Boone Isaacs had the good sense to ignore the overwhelmingly privileged white, middle-aged men that dominate the membership (also, thanks for working to correct the imbalance, Chez) and hire my dear friend and confidante Chris Rock for this year’s hosting gig.

Chris and I first connected in New York in the 80s when we were both being mentored by Eddie Murphy. While I spent more time honing my suggestive outfits rather than my craft – I wanted Eddie to marry me, obviously – Chris was always destined to be a star.

With Chris busy prepping for his role hosting Hollywood’s night of nights, he gave me a buzz to come over and provide him with some much needed moral support (and assistance writing jokes).

What will give us energy to brainstorm while saying break a leg but not literally as it would be in poor taste for me to turn up impersonating you in blackface as a replacement host? Even I know that is not funny or appropriate!