Forgoing any fallout from tribal council – and any previously on from me outside the fact Davie finished sixth, Alison finished fifth and my puppy is cute and distracting – we arrived at the final immunity challenge where the tribe would need to add balls into a contraption using one arm with the last person to drop snatching immunity. Before getting an explainer – of the oft repeated challenge that JT and Jeremy won on their way to victory – Angelina was studying the contraption, despite it just being the balls dropping at alternating sides. In any event this is too boring to give a play-by-play, so Angelina was the first to drop after going to three balls, followed closely by Mike before Kara suffered the painful Wentworth style heartbreak of losing final immunity as trying to drop the fourth ball. And Nick secured his hat trick of immunity wins, shocked that he took it out and guaranteeing himself a shot in the final three. Slash that a David will make it to the end.

Back at camp Angelina was thrilled by Nick’s victory, since it is a win for her and she will be dragged to the end. Mike however pulled Nick aside first, explaining that he is the easiest person to beat, Kara then worked to convince him that while she is likeable, she hasn’t played a great game and Angelina focused on the fact she is dislikeable. Not wanting to upset anyone, Nick called everyone together and explained that he would take Angelina to the end as he views Kara and Mike as the bigger threats. With that Mike and Kara got to work practising fire, with Kara appearing to be the more successful of the two while Mike eventually got there despite his extreme anxiety.

At tribal council Nick spoke about how happy he was to have a place in the final three, while everyone gave some low-key pitches before he confirmed that he would be dragging Angelina to the end. Tragically without her even having to beg for it. With that Mike and Kara sat down to make fire, Kara excited and Mike overcome with sheer terror. Kara quickly got flame, though it quickly went out. Mike eventually got a spark and the flame managed to hold as he desperately tried to build a structure to maintain a fire. Kara got another flame, which once again went out. This happened again before Mike’s fire continued to grow, it burnt through the rope and he managed to earn his place in the final three and sending poor Kara to the jury.

Despite the tragic way she exited the game – fire should only be a tie breaking, in my opinion – Kara took exiting the game without ever receiving a single vote in stride. I mean, that is a sign the thing is flawed right? She was never targeted and while it may weed out a goat going to the end, I feel like she had a genuine shot and winning and deflecting the target from herself is more a reason as to why she didn’t receive votes. Obviously I went on this rant to her and she was super thankful about it, but no doubt she was thrilled when I wheeled out a couple of bowls of Cookara & Kayream Ice Cream and shut the hell up. 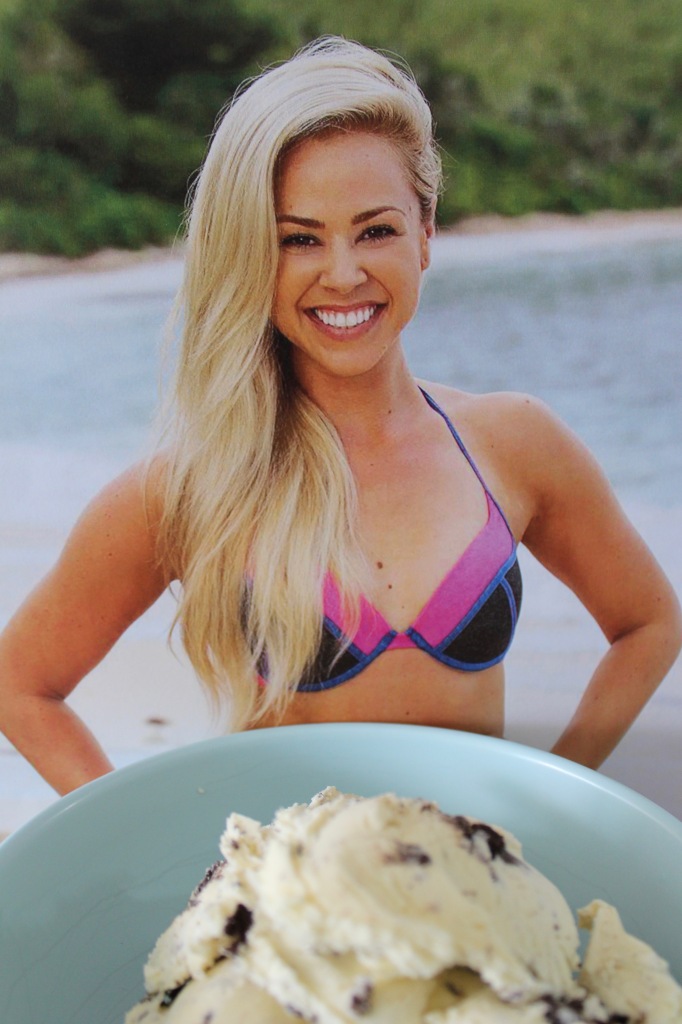 Cookies and cream is arguably one of the most universally beloved ice creams, and I would argue that this quick and easy no-churn version is near perfection. Sweet ripples of velvety ice cream, layered with crunchy biscuits? I can’t. Too much. 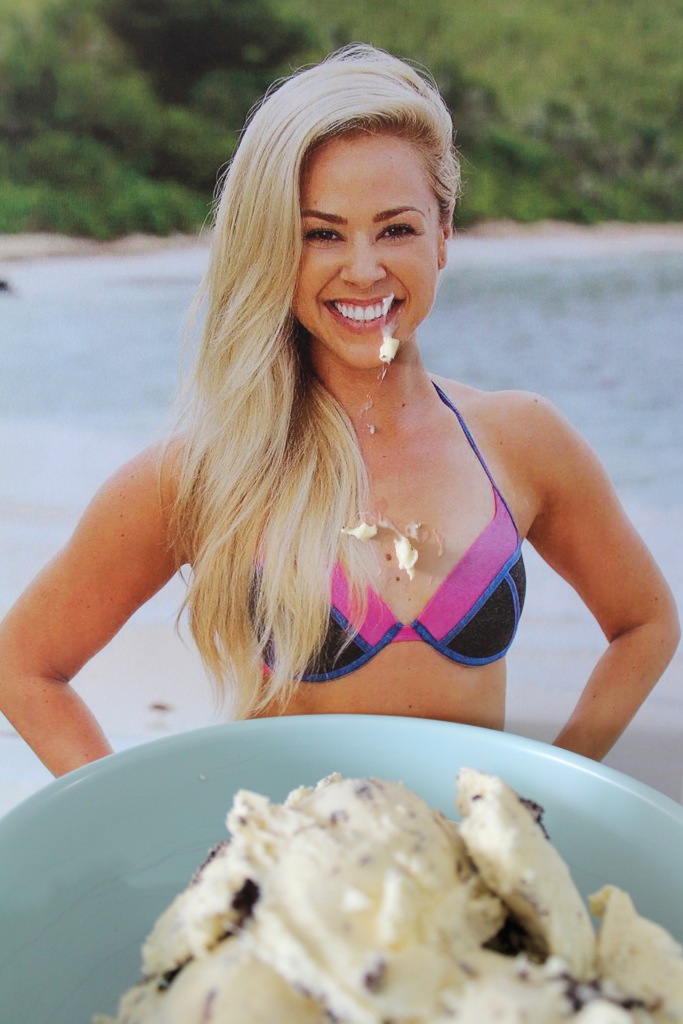 Method
Combine the double cream, condensed milk and vanilla extract in the bowl of a stand mixer, and whisk on low until soft peaks form.

Remove from the mixer, fold through the Oreos, transfer to a container and freeze overnight.

The next day, remove it from the freezer and devour.