Previously on Survivor New Zealand, my dear Matty Chis dropped 18 Kiwis on some islands in the middle of a lake close to the Thai border. After dipping in and out of the drink, debating the merits of peanut butter brands – which I am not shading, I take peanut butter damn seriously – spewing and broken challenges, 15 were voted off one by one from Jose, Karla and Franky to Kaysha, Liam, Josh, JT and Dylan – yes we’re doing this – before the tribes merged and Arun, Brad, Renee, Eve, Matt, Adam and Tara joined the jury, leaving Dave, Tess and Lisa to battle it out at final tribal council.

After Matt threw him under the bus, poor Dave landing in third place leaving superfan Lisa to best Tess, take out the title of Survivor NZ and tick the ultimate thing off her Survivor bucket list.

To be honest, when I saw the cast lined up I assumed that Lisa would be the obvious first boot, however she masterfully downplayed her status as a superfan and hid behind the mum role, to lull people into a false sense of security.

She emerged, coincidentally, at the merge and quickly took control of the game, blindsiding the biggest threats and somehow navigating to the end after she became the biggest threat. Perfectly playing a vote steal and executing a 3-2-1 vote, Lisa’s game was pretty much a masterclass and I am so glad that the was rightfully rewarded.

With the game and a big fat Lisausage Stanga. 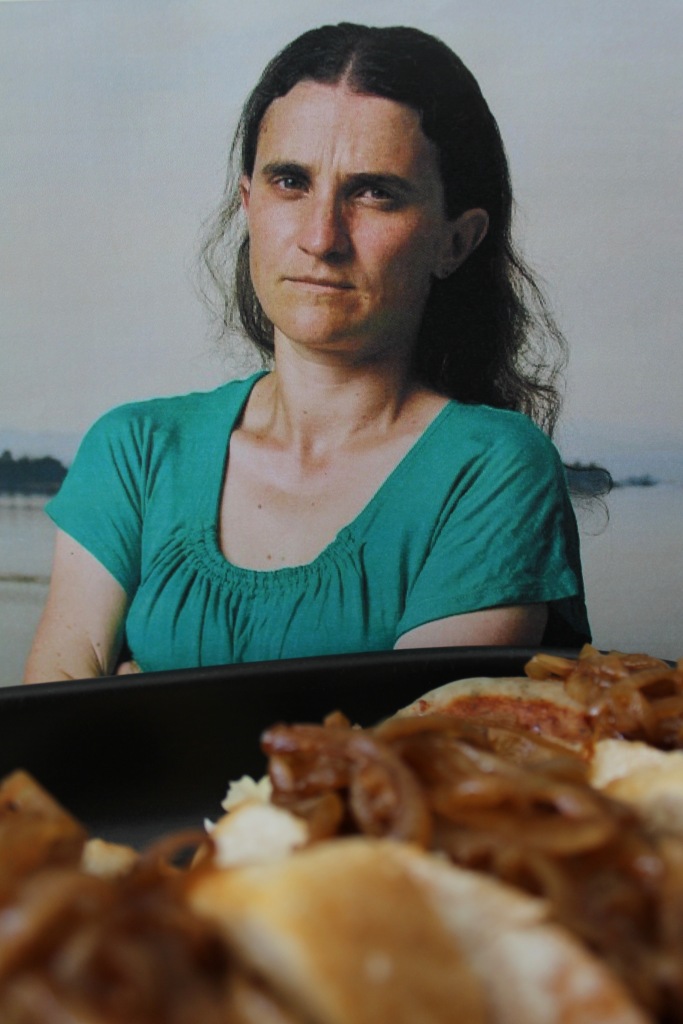 Some may say a sausage sandwich is not worthy of a winner, but to them, I say you’re wrong. Sausage, onion, swiss cheese and mayo on the most nutritionally devoid slice of white bread? Eat your heart out Bunnings, because I’m coming for your game! 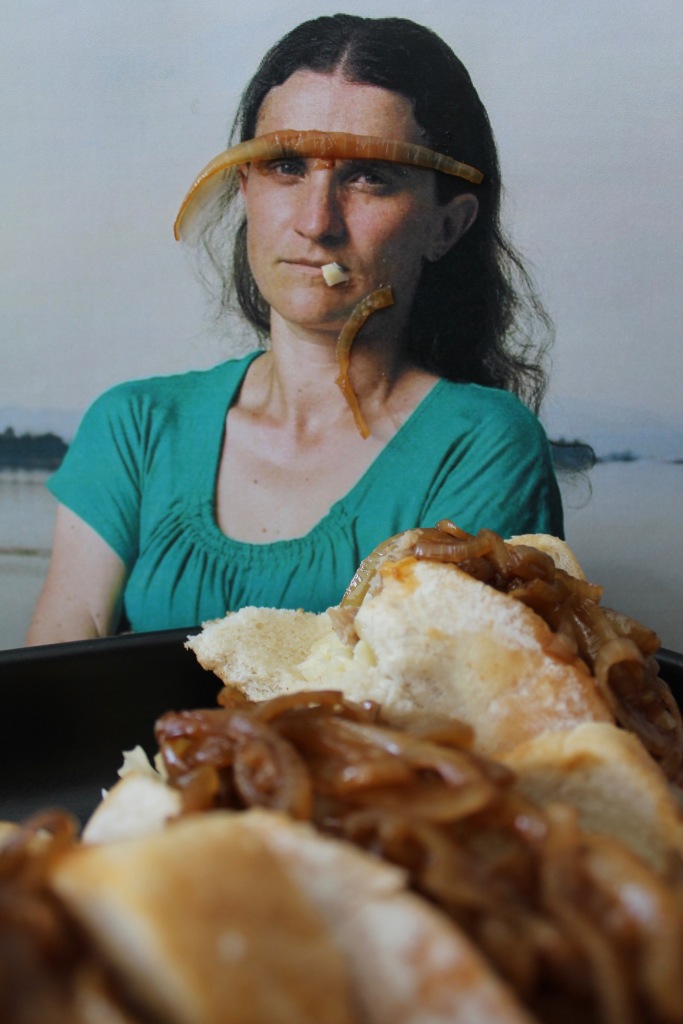 Method
Heat a lug of olive oil in a small saucepan over medium heat and cook the onions, stirring, for about twenty minutes, or until nice and caramelised.

In a large frying pan, cook the sausages over medium-low heat for about ten minutes, flipping occasionally, until cooked through.

To assemble, smear some mayo on each slice of bread, top with the onion and the sausages, before sprinkling over the cheese.

Then devour, in honour of a game well-played!