This year’s Oscar Gold celebration – Call Me By Your Gold – is about to reach its crescendo and while that always makes me sad, I am glad that I got to hang out with my dear friends Em, Reese, Gustavo, Tilda and today, my delightful, two time Oscar winning director Miloš Forman.

While I didn’t meet Miloš until the mid-90s when he directed my dear friend Courtney Love in the The People vs. Larry Flynt, our bond was almost instantaneous. Unlike how my friendships normally play out, Miloš saw talent in me and encouraged me to go into directing.

Given it is behind the camera however, I ignored him and maybe that is why I’m tragically still Oscar-less. Oh god, that is an awful thought.

Anyway before I can really reflect on where my choices have gotten me, let’s get to the odds. As I jumped into the delorean to go back and hang with my recently departed friend, I settled on Alfonso Cuaron taking out Cinematography, Documentary Short going to Period. End of Sentence. and Documentary Feature to Free Solo, despite everyone loving the notorious RBG. While Alfonso is the safe bet to take out Best Director, I think Spike Lee will spoil and finally win a competitive Oscar. Because I am now leaning towards him losing Best Screenplay. Unless he doesn’t, in which case Alfons has this in the bag.

While that is a sad thought to finish on, my Miloš Formilkshake is the perfect thing to sweeten your day. And bring joy to any date with a lost friend. If you too can time travel, obvi. 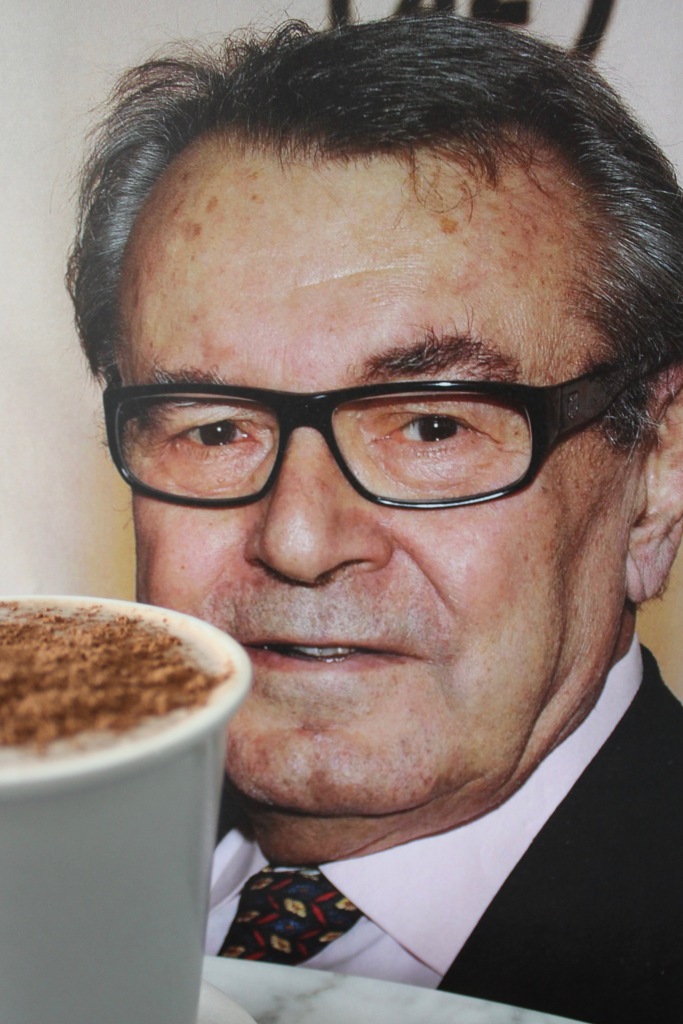 Milo is probably the most iconically Australian thing you could possibly have when getting home from school. While this number doesn’t feature a 50:50 ratio of milo to milk like my 13 year old version, it is still delicious. Thick and malty, it is perfect.

Method
Chuck everything in a blender.

After BeBe, Kennedy and Shangela had their chance to plead their case, Trixie arrived free of the guilt of sending anyone to the jury aka the big house, if you prefer Shangie’s terminology. Thorgy kicked things off asking how Trixie felt making it to the end, with Ms Mattel admitting that after floating for the first half of the season, she stopped fearing the worst after landing in the bottom and instead did whatever she want … which worked. Train them butterflies, girl.

Confirming that they have probably already made up their mind that she would go to the end, Thorgy asked who she would be proud to lip sync against in the top two, with Trixie going into bat for Shangela, maybe, saying that she will always be an All Star. Aja brought some spice to the interview asking which of the four she would cut if they had to go to a top three instead, with her echoing her sentiment that BeBe and Kennedy are the two she would debate between. BeBe, because she hasn’t grown in the decade since she won, compared to DeLa, Morgan, Milk or Chi Chi for instance, and Kennedy for wearing a worst final runway outfit than the won she wore in season 7.

Aja then asked how winning would broaden her experience and brand, with Trixie choking back tears talking about all that she has achieved since her season and how like Shangela, that makes her an All Star already. While she kind of had the Shangela-esque growth ask, she was able to convince everyone but Morgan to send her to the end to lip sync for the crown.

When it came to the lip sync, she may not have had the moves nor ever won a lip sync in Drag Race herstory, she commanded the stage and hit every single syllable, turning Kennedy into a back-up dancer. She then started snatching her own wig, piece by piece, and that was when it was all over. Trixie and Kennedy took their place on centre stage and Ru decreed that Trixie Mattel would be joining Chad and Alaska in the Drag Race Hall of Fame.

While Trixie may not have had the best track record, her post-season growth and the fact she only tanked one challenge – like both Chad and Alaska on their seasons, FYI – makes her more than worthy of the crown. And any issues people may have with the twists should be directed at the producers – looking at you Alexis Michelle – and not the killer queens.

Which coincidentally is what I said as I held my dear friend Trixie close and handed her an ice cold victory Thixieshake Nutella.

Sweet, a little bit thick and packed full of hidden nuts, this perfectly rich thickshake is the perfect way to toast to the latest Hall of Famer.

Enjoy … (while you think about how much fun she will have with Chalaska during All Stars 4)!

Method
Combine the ice cream, nutella and milk in a blender and blitz until combined.

Pour into a glass, top with whipped cream and sprinkle with hazelnuts.